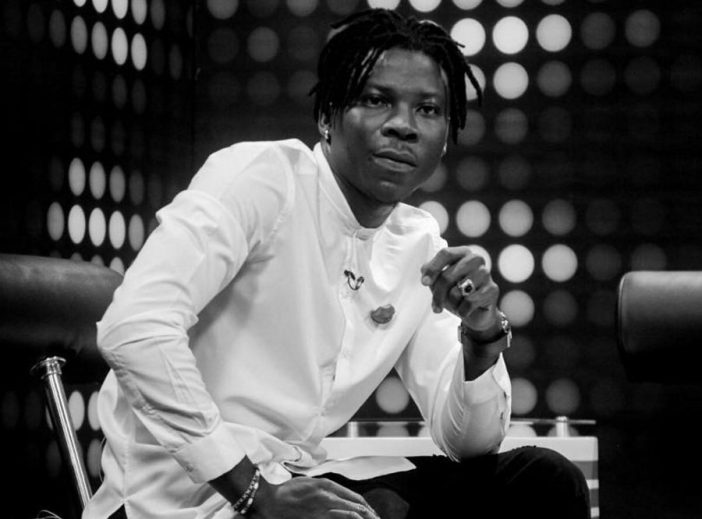 When it comes to Reggae/Dancehall in Ghana, Shatta Wale and Stonebwoy have been locking horns for so long, always working to outdo each other and be called the best.

For entertainment critic, Ola Michael, Stonebwoy is the best among the Reggae/Dancehall artistes in the country.

Speaking on Daybreak Hitz on Hitz FM, Tuesday, he stated Stonebwoy has worked so hard to be consistent in the genre than anyone else.

Ola Michael comments come after some critics called out Stonebwoy for tagging himself the best thus blowing his own horns.

Stonebwoy while performing at a concert told fans he does not see any competition in the Reggae/Dancehall genre in Africa, he is the best.

He bragged about being the first artiste in Africa to win both BET and the Nickelodeon awards.

Mr Michaels said although pride is something a person has to guard against, he does not think Stonebwoy’s declaration had anything to do with pride.

“I don’t see anything wrong with what he did, he was in a very excited mood,” he told Any Dosty host of the show.

He explained Stonebwoy’s successes have not been trumpeted enough hence the artiste was only drawing people’s attention to him and his achievements.

“See all the collaborations and works he’s doing. People don’t really pay attention to the success he has been achieving across the world,” he added.