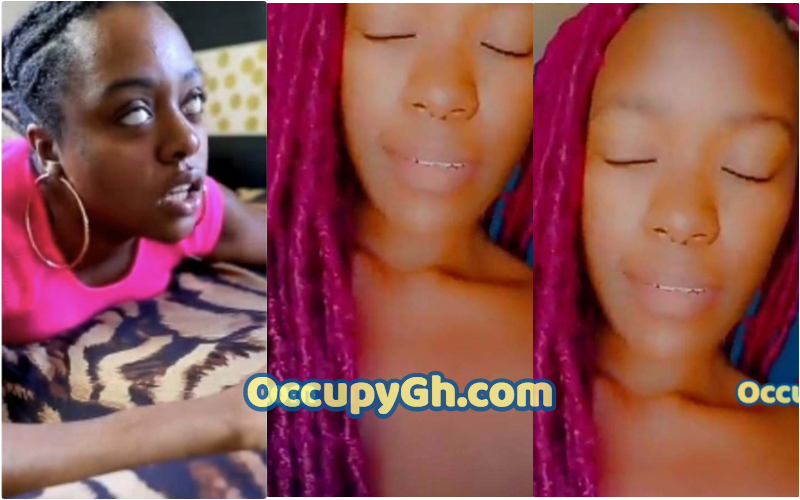 Dark Secrets About Dancer Belta Who Released Own N#des Surfaces

If you will recall, we did a story on Belta after she reportedly released her own n#de video on Snapchat to go viral.

She left many people shocked after releasing her own n#des on Snapchat where she also asked people to pay and get more dirty viral videos of her on her private account.

The thumbnails show her whole body exposed while a d!ldo is being inserted inside her Coco.

We checked out her other social media platforms and found out that she has always displayed her body.

It has been exposed that this is what she does for a living aside from her career.