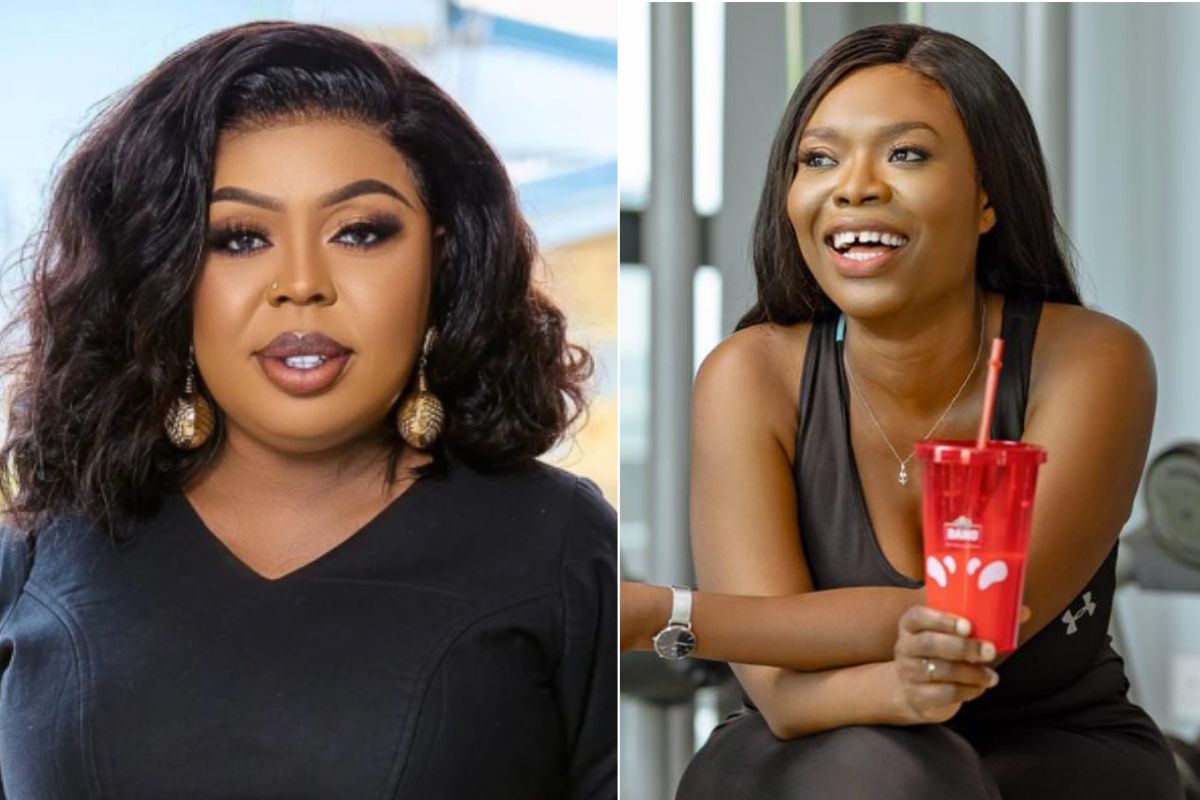 Finally, Delay has explained why she sobbed during a live radio interview a few months back when Afia Schwar insulted her in one of her videos and called her “barren.”

Many social media users anticipated that Delay, a controversial and outspoken radio and TV show host, would respond to Afia Schwar’s scathing attack on her, but she didn’t.

She obviously gave in to Afia Schwar’s brutal assault on her since she lacked the means to defend herself.

After much anticipation, Delay has now explained why she sobbed on live radio. According to her, she was overwhelmed and tired of Afia Schwar’s back-and-forth humor.

BREAKING:  VIDEO: "No One Can Sabotage Me" - Black Sherif Reacts To Sabotage News

She said yesterday on her show on Wontumi radio that she is not the kind of person that others can simply push over, but she chose to purposefully ignore Afia Schwar out of disdain for her false reports about her.

See Also: Oh, Ghana Why? Stonebwoy Laments After This

In this article:Afia Schwar, delay, Featured