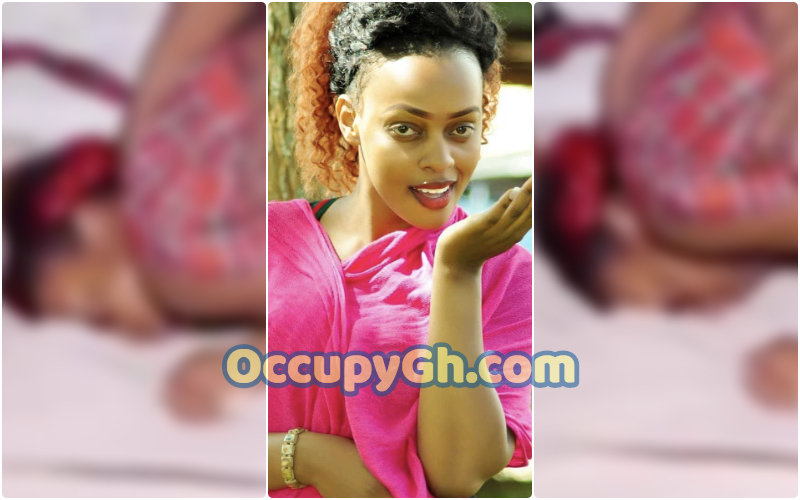 Diana Nabatanzi was the topic of the day on most social media platforms, especially Twitter when her viral video surfaced.

It captured her being fired by an abled man as she screams. On learning about the disgraceful video, Diana has finally cleared the air saying she is smart and got no shit.

Check out a screenshot of her post below or visit OccupyGh.com for more related stories.