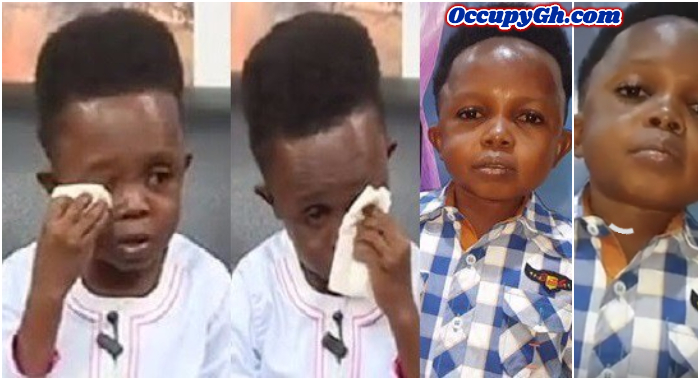 Kumawood’s Don Little has revealed that he’s now struggling to survive and his only means of survival is the ”almighty” Gari soakings.

Sharing his ordeal, the popular actor told blogger Zionfelix in a chat that his solitary methods for survival is gari soakings since some corrupt people have cheated him of his last GH 1,500 cedis, which was even a blessing from a friend or family member.

He uncovered that the sad incident occurred about around four days prior when an obscure person called to reveal to him that he had sent some cash intended to pay medical clinic bills of a relative unwittingly to his number for which reason he was begging him to send back the cash to them.

In this article:Don Little, Kumasi, Kumawood