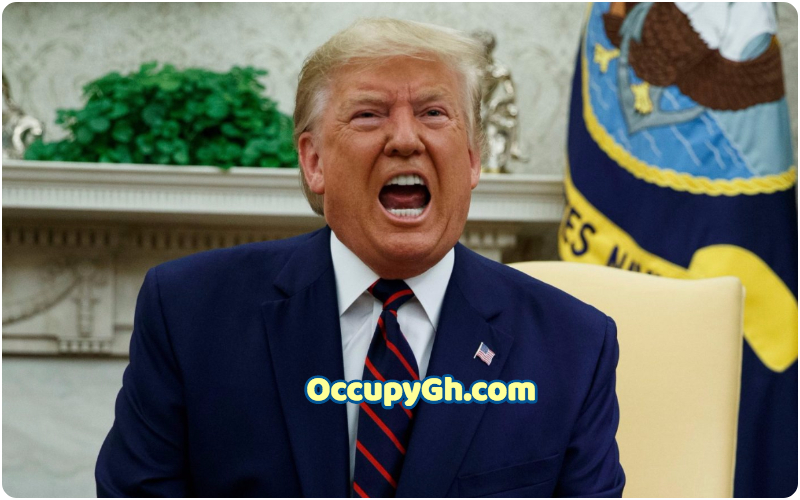 US President Donald Trump has sparked outrage on social media after he described coronavirus (COVID-19) as a ‘Chinese virus’.

Trump said this after giving an address on Monday, March 16 in which he acknowledged the country may be headed toward recession and called for social distancing to stem the spread of Coronavirus.

“The United States will be powerfully supporting those industries, like Airlines and others, that are particularly affected by the Chinese Virus. We will be stronger than ever before!” he wrote on Twitter.

The US has had more than 4,600 confirmed cases of the virus and 79 known deaths from the infection that started in Wuhan, China in November 2019.

Trump’s tweet did not go down well with many including the head of the Centers for Disease Control and Prevention Robert Redfield.

In response, the CDC boss accused Trump of promoting racist associations between the virus and those from China.

Check out the tweet and some reactions below or visit OccupyGh.com for more stories.