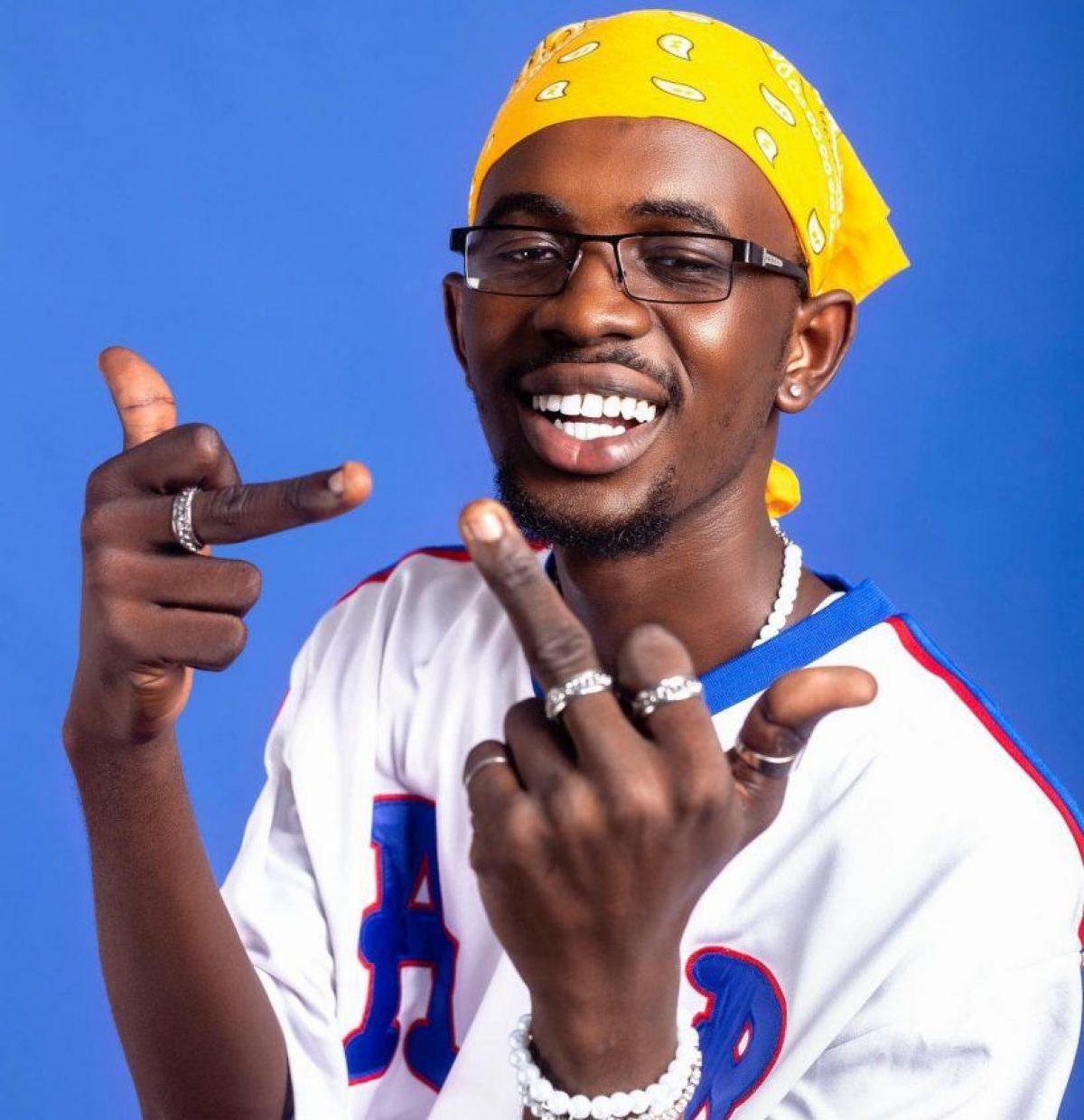 In an interview with Koo Sebour on Pure FM, Dr. UN claimed that many Ghanaians have approached him and pleaded with him to award Black Sherif, but he has consistently refused.

According to Dr. UN, those who approach him to present Black Sherif with an award often compare him to Sarkodie, forgetting that the African rap monarch has been a reliable player for the previous ten years.

He said that he will only give Blacksheif the prize if he can continue to be successful in the music business after five years, which he firmly believes will never happen.

Balck Sherif won’t be as well-known in the entertainment sector in 5 years, as prophesied by DR. UN, thus he doesn’t want to honor him since he doesn’t deserve it.