OccupyGh
Home Entertainment VIDEO: Driver Crushed To Death By Own Truck After Parking 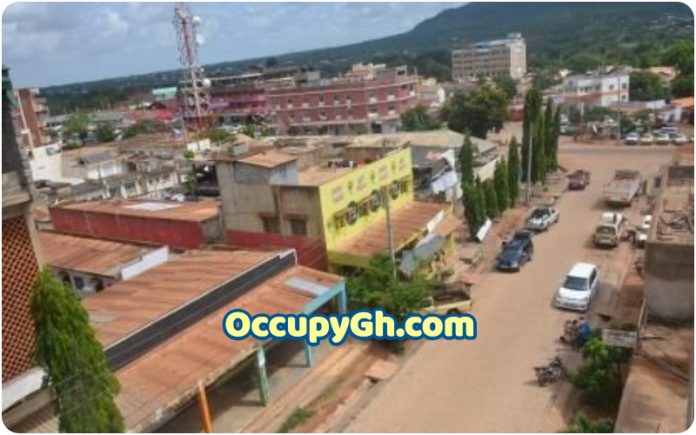 VIDEO: Driver Crushed To Death By Own Truck After Parking

A family is in mourning following the unexpected death where their kin was crushed to death by his own truck after parking it.

A report by Citizen TV indicated that in the incident which occurred on Monday, July 27, in Maungu, Taita Taveta County, the deceased, Sylvanus Juma, had parked the car to solve a mechanical issue.

A colleague who witnessed the incident recounted that the deceased had stopped him along the road to help kickstart his truck that had stalled.

The colleague was to help push the car to start but the driver had not finished sorting the issue in the front bonnet.

“When the truck failed to start, he stopped his colleague to help him push the car. The colleague proceeded to the back of the car but did not wait for the driver to finish sorting the battery issue.

“He pushed the car forward but the driver had not boarded so he was run over,” stated the witness.

The body of the deceased was taken to Moi Referral Hospital in Voi.

Road accidents have been on the rise year after year and the situation has been worsened by the Covid-19 pandemic.

This comes even as the number of vehicles entering the Kenyan roads keeps increasing with 2019 having recorded an increase of over 7%.

Offset caught in viral video trying to give Cardi B h3.a.d

VIDEO: Some girls will die of broken heart when I announce my wedding date- Shatta Bandle

August 5, 2019
American actor, Samuel L. Jackson has finally arrived in Ghana as a tour on his project of filming a documentary on...

Gabby Says His Life Is In Danger | DETAILS