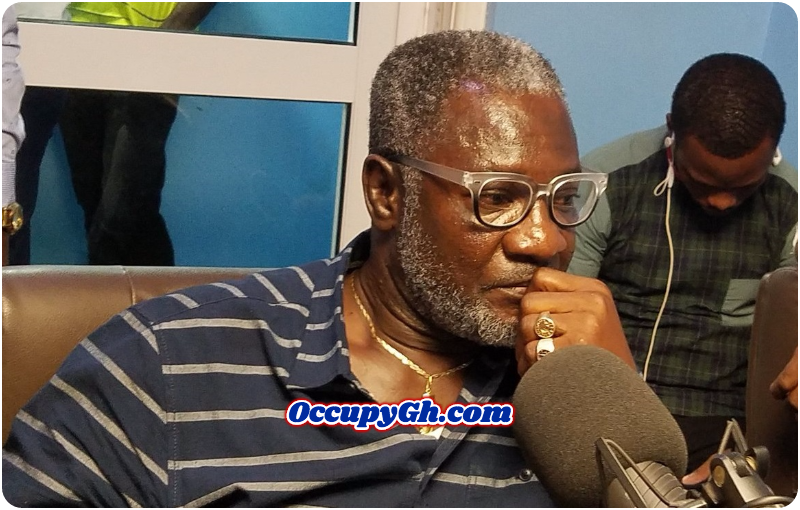 Ebony's Father Wants CharterHouse to Apologize to Him

Ebony’s father, Nana Opoku Kwarteng, has slammed CharterHouse for failing to honor his daughter during this year’s VGMAs.

The aggrieved father spoke to Agyenkwa Fm in Kumasi and revealed that the commotion between Shatta Wale and Stonebwoy was caused by Ebony’s angry spirit and that was because the organizers failed to recognize her after being the first female artiste to win the prestigious Artiste of the year award.

Starbwouy Kwarteng revealed that as far as he was aware, every year during the VGMAs, the winner for the Artiste of the year category for the previous year, is recognized in some way so he was expecting that he would be contacted to play a role in the awards ceremony.

He stated that he reached out to the organizers of the event but nothing was communicated to him and it really hurt him that he and his daughter were sidelined totally during the awards ceremony.

When asked if he would forgive CharterHouse should they apologize, he answered yes.

When asked what he would do if they refuse to apologize, he said that he would not say much but time will tell.

Check out the conversation below or Click here for more videos…