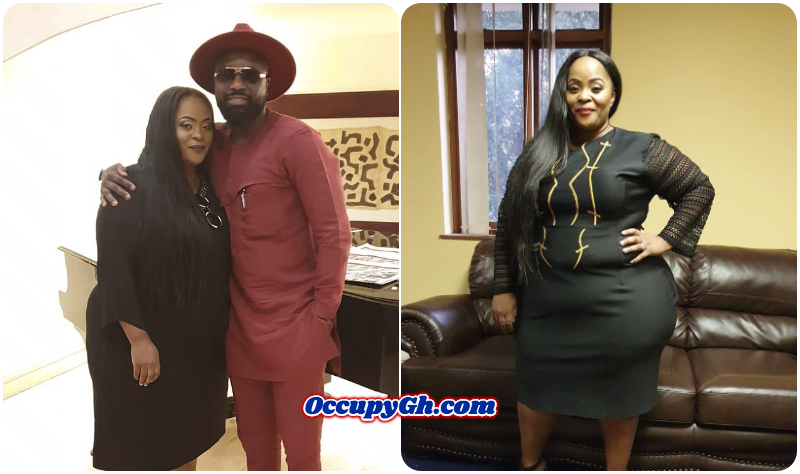 Over the past week, controversial television personality Afia Schwarzenegger has threatened to exposed former MP for Gomoa, Rachel Appoh for having a romantic affair with Elikem.

According to Afia, after Elikem had his way with his Rachel Appoh, he left her for his a new sugar mommy called Queen Dee.

Afia later came out to deny taking any money from Elikem’s sugar mummy saying that everything she had said earlier about the two was revealed to her by Racheal Appoh herself.

After these revelations came out, netizens are asking who is this sugar mummy who is behind the fight between the two ladies.

OccupyGh.com has been able to uncover who the said sugar mummy is and has been identified as Queen Dee who is a TV host who has a show called The Queen Dee Show (Moment of Truth).

Queen Dee just like Elikem’s ex-wife Pokello comes from Zimbabwe but spends most of her time between Ghana, South Africa, and Dubai.

Queen describes herself as an entrepreneur, philanthropist, human rights activist, and political influencer.