The President of Ghana, Nana Akufo Addo has urged the Ghana Black Stars to end the AFCON (African Cup Of Nation) drought by winning the 2021 edition of the African tournament.

Nana Addo made his plea ahead of today’s Black Star game against Morocco.

“Like with every edition of AFCON the Ghanaian people expect nothing short of ultimate glory from the stars.”

“The pressure to succeed is understandably high because of our status of four-time winners, and also because it has been 40 long years since we last lifted the trophy.”

The Black Stars, led by Milovan Raievac, are in Group C and will begin the tournament this Monday with a game against Morocco before playing Gabon and Comoros.

The team arrived in Yaoundé, Cameroon, on Saturday after training in Doha. 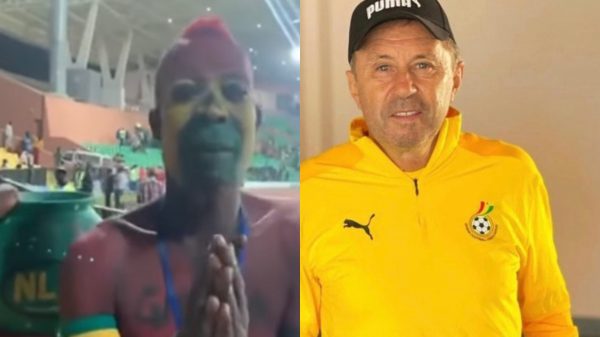 The Black Stars of Ghana witnessed their most bad and worse nightmare in the African cup of Nations, 2021 after failing to pick a... The Black Stars of Ghana are in crisis, the team at the AFCON 2021 displayed the most abysmal and embarrassing performance since the last... 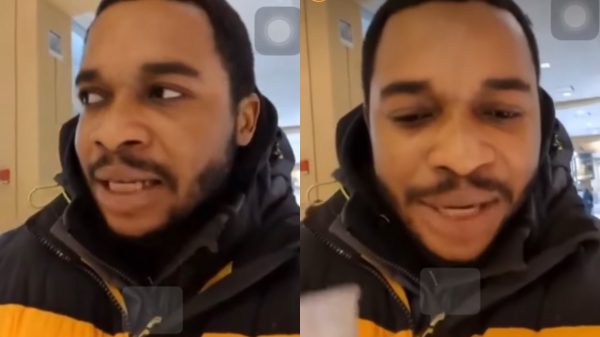 The Black Stars of Ghana have broken the hearts of Ghanaians after the poor performance at the 2021 Afcon. This will go down as... The Ghana Black Stars lost awfully to Comoros, a country that made their first-come appearance in the African Cup of Nation (AFCON) tournament. Notably,...