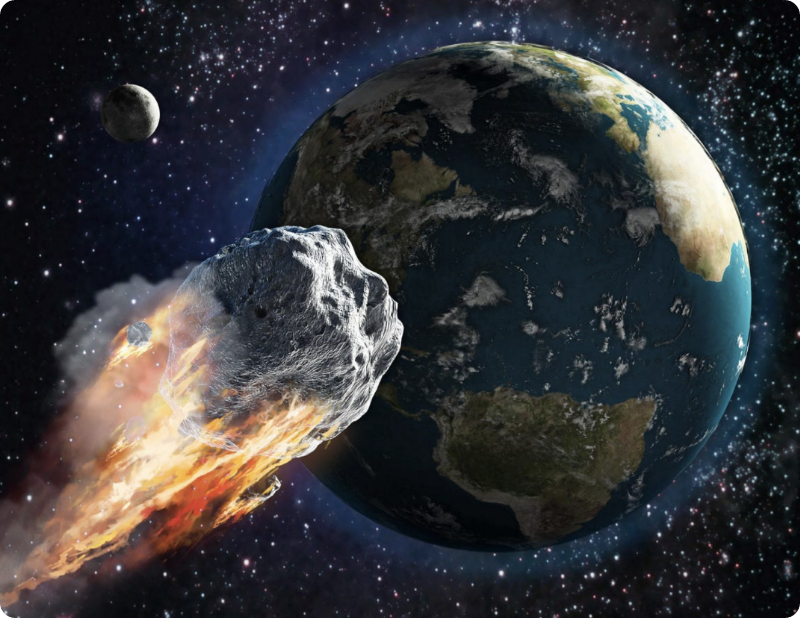 An asteroid, the size of a giraffe strikes the surface of the earth off the coast of Iceland… it took astronomers two hours to discover this happening.

The small asteroid has been named 2022 EB5. It is believed to have mostly burnt up in our planet’s atmosphere, but even if it had impacted the surface it would have done little to no damage because it was just 10ft (3 meters) wide, about half the size of a giraffe.

Some people in Iceland reported hearing a boom or seeing a flash of light around the time 2022 EB5 scooted across the sky at 11 miles per second (18.5 km/s) between Greenland and Norway.

No evidence of any meteorites has yet been found but the International Meteor Organization is looking for witnesses who may have seen anything.

Prior to impact, which took place in the atmosphere north of Iceland at 21:22 GMT (16:22 ET) on Friday, March 11, the space rock became the fifth asteroid to be discovered before hitting Earth.

In this article:Asteroid, Iceland, Viral