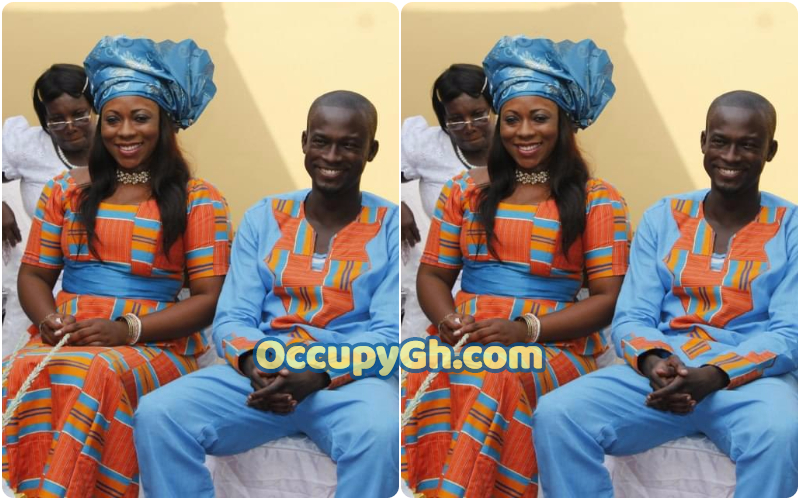 In a report filed by Asaaseradio, the marriage was dissolved based on the unreconcilable differences between Eugene and Gloria.

This follows the decision of the Divorce and Matrimonial Court presided over by High Court Judge, Justice Cecilia Don-Chebe Agbevey to dissolve the marriage on April 28, 2021.

According to the report, Gloria failed to prove the allegation of adultery she leveled against her husband who she claimed was having an affair with one Chantel Kudjawu also known as Gertrude Gbajo.

A copy of the divorce certificate has, however, been served to the Registrar of marriages for the amendment of records.

Meanwhile, the court has asked Gloria to keep custody of the children of the marriage.

Eugene would however have the right to visit the children at all times subject to notifying Gloria in not less than two hours to prepare the children.

The court also mentioned that he would also have the opportunity to pick the children to his home when they close from school every Friday at 3 pm and return them to the school at 7:30 am if it is a school-going time.

BREAKING:  Fella Makafui Subtly Acknowledges That Her Marriage Is Going Through A Lot (See Details)

The monthly upkeep cost of the children shall be a sum of GHC6,000 which would be shared between the two with the woman bearing 40% and 60% by the man.

Eugene Arhin has however agreed to bear the educational and health or medical cost of the children.

Gloria on the other hand has agreed to be responsible for the maintenance and payment of utility bills of the property settled in her favor, which includes the five-bedroom uncompleted house and vehicles with registration numbers GE 4646-18, GE 7108-18, and GE 4646-19.

The court has also asked Arhin to pay to Gloria a lump sum settlement of GHC100,000 instead of the GHc 2 million she asked to be paid to her.