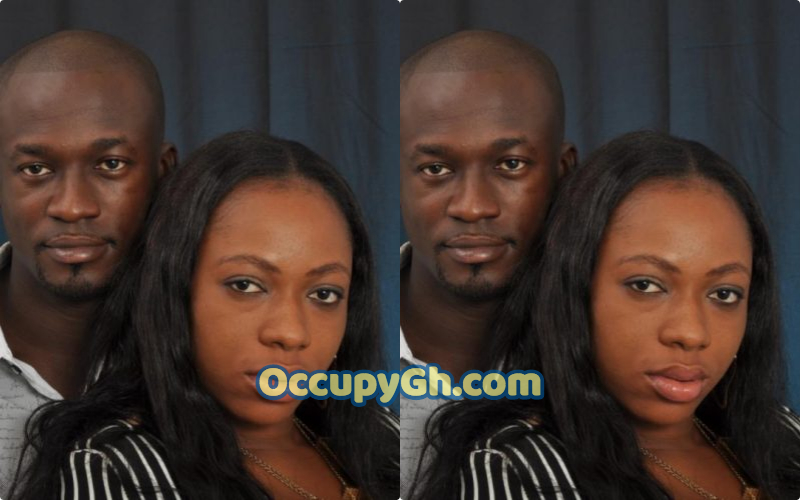 The man of the moment, Eugene Arhin has finally reacted to a viral claim that his wife Gloria Arhin has filed for divorce.

According to Eugene Arhin it is all part of a synagogue to bring him down.

“I have seen a divorce petition filed by my wife, which has been deliberately leaked all over social media obviously to achieve a certain effect.

I have still not been served with these court processes, and, upon receipt, my lawyers will respond accordingly. Every marriage has challenges, and such challenges should not be addressed in the court of public opinion.

I will not, for the sake of my children, and for the dignity of my wife, engage in any public banter. In as much as many of the claims leveled against me are baseless and untrue, especially with respect to properties and physical abuse, I will hold my peace and deal with them in the Court of Law.”

Check out the screenshot below or visit OccupyGh.com for more stories.