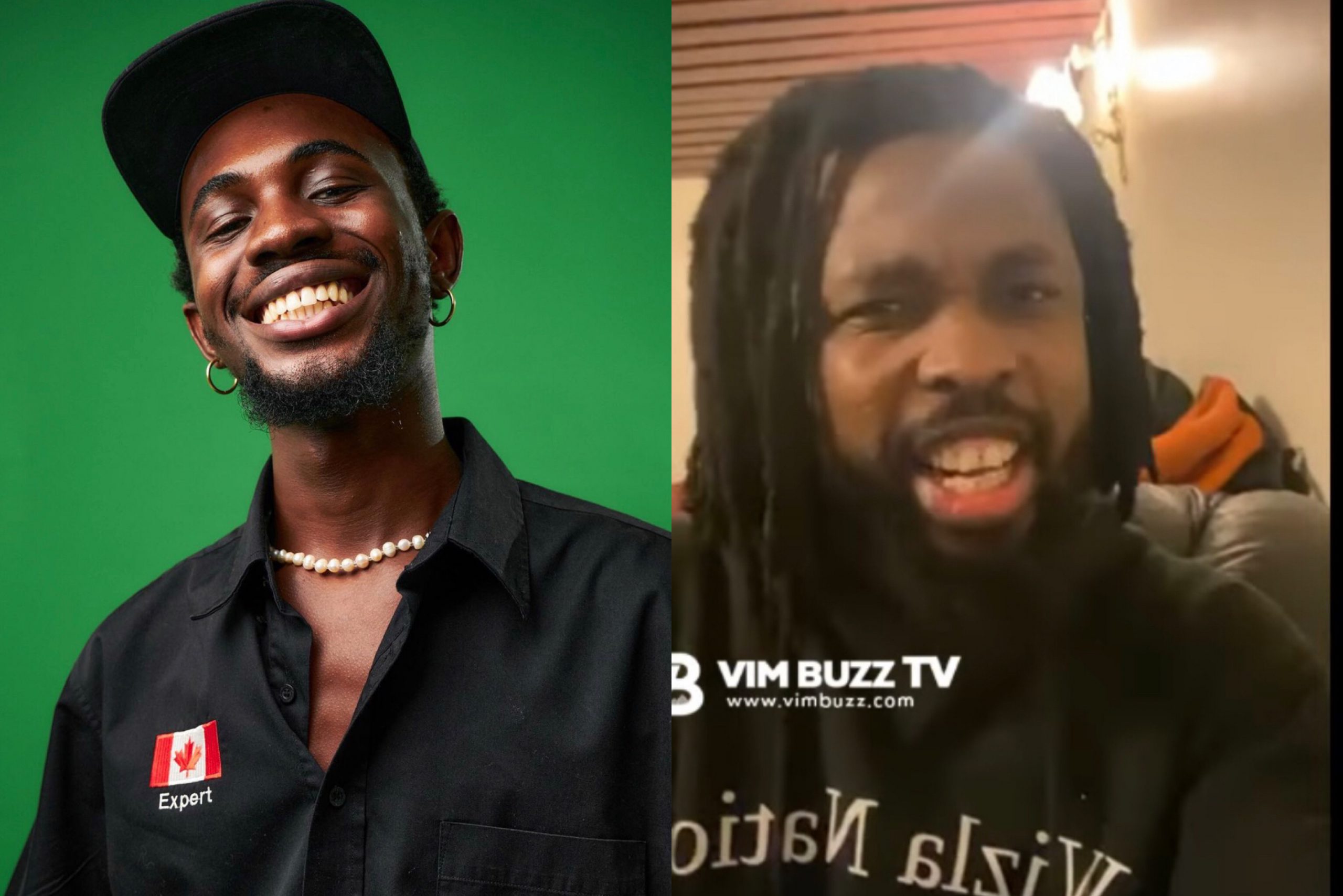 Charles Nii Armah Mensah popularly called by the stage and showbiz name Shatta Wale has been very noisy and controversial against Nigerians after his Freedom Wave Concert came to an end.

BREAKING:  They Don’t Take Pictures With Us When They Come To Ghana - Gifty Osei Bash Nigerian Artists Amidst Shatta’s Beef

He said Nigerians are not supportive like how Ghanaians are to them and it’s not fair as long as the music is a concern. He has pushed this agenda for a week now.

However, former best friend of Shatta Wale Wizla Finito has exposed Shatta Wale’s plot against Black Sherif’s fame and has revealed that he is trying to divert attention from Blacko’s fame to this stupid beef.

He said Shatta Wale is never fighting for Ghana and so everyone should forget him, he is just doing this for his personal interest. He argued

In this article:Black Sherif, Shatta Wale 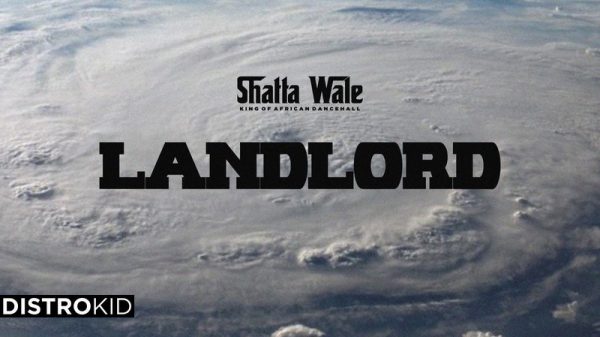 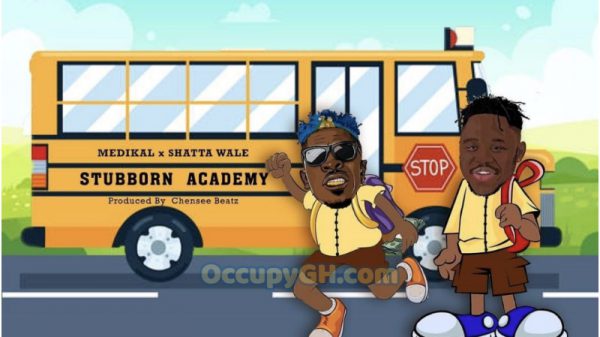 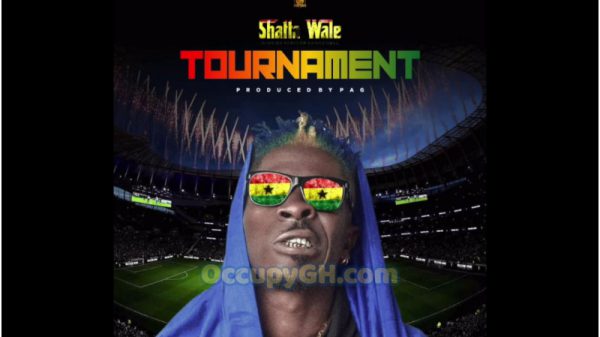 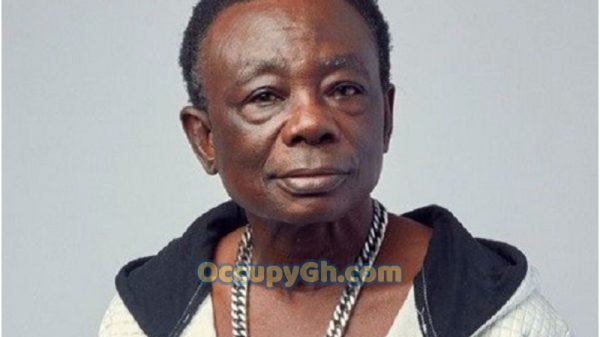