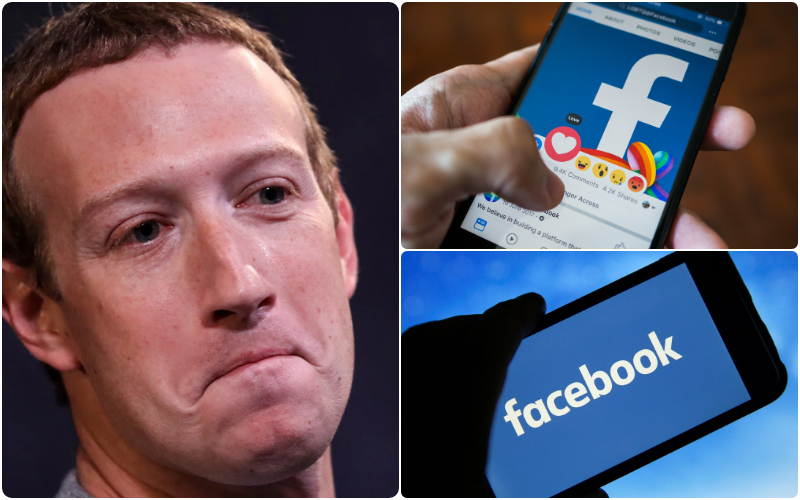 Facebook has plans of changing its name to a new one to focus on the metaverse, occupygh.com has gathered.

The name change will be announced next week, The Verge reported, citing a source with direct knowledge of the matter.

The move would likely position the flagship app as one of many products under a parent company overseeing brands such as Instagram and WhatsApp, according to the report. Google (GOOGL.O) adopted such a structure when it reorganized into a holding company called Alphabet in 2015.

Facebook Chief Executive Mark Zuckerberg has been talking up the metaverse, a digital world where people can move between different devices and communicate in a virtual environment, since July and the company has invested heavily in virtual reality and augmented reality, developing hardware such as its Oculus VR headsets and working on AR glasses and wristband technologies.

The buzzy word, first coined in a dystopian novel three decades earlier, is popular in Silicon Valley and has been referenced by other tech firms such as Microsoft. The popular children’s game Roblox (RBLX.N) describes itself as a metaverse company. Epic Games’ Fortnite is also considered to be part of the metaverse.

Zuckerberg plans to talk about the name change at the company’s annual Connect conference on Oct. 28, but it could be unveiled sooner, the Verge said.

The move would come at a time when Facebook is under wide-ranging scrutiny from global lawmakers and regulators over its content moderation practices and harms linked to its platforms, with internal documents leaked by a whistleblower forming the basis for a U.S. Senate hearing last week.

In this article:Facebook, Mark Zuckerberg, USA 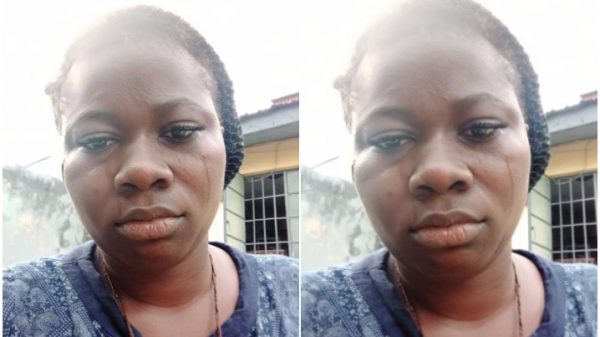 A young lady has taken to Facebook to cry her eyes out over her inability to find a husband. According to the details gathered... 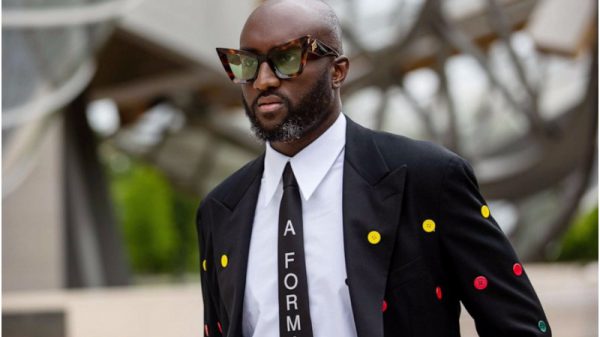 Ghanaian Designer based in the United States Virgil Abloh has died of cancer, according to a statement released by the LVMH Group on Sunday.... 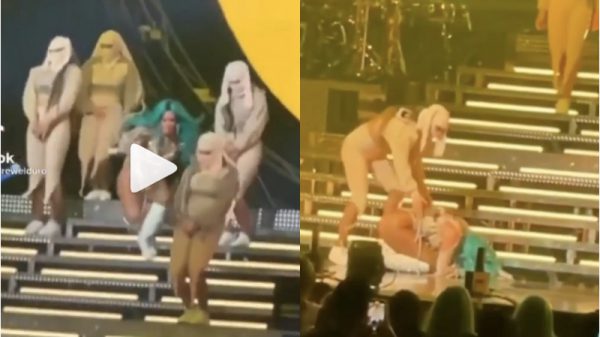 Colombian singer Carolina Giraldo Navarro, known professionally as Karol G, has tumbled and fallen down the stage while performing in Miami as per this... Davido Speaks On CNN Over His Birthday Donation From Fans, Friends and Colleagues (VIDEO)

Ace Nigerian musician Davido spoke as a guest on CNN, talking about his birthday donations he got from fans, friend and colleagues. Speaking to...