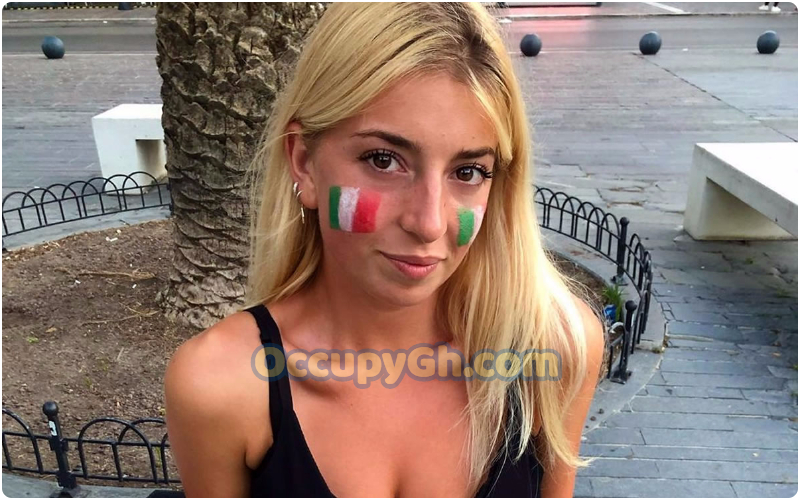 Diana Di Meo, a famous and beautiful, 22 years of age has had her nudes pictures leaked on the internet after her phone got stolen.

She also has a considerable social media following, racking up more than 80,000 Instagram followers who keep up-to-date with her regular uploads.

Reacting to the leaked bedroom photos, Diana emphatically stated that the nudes were dropped without her consent and she currently has no idea of the person who has damaged her reputation to such a degree

Di Meo subsequently reported the offense to the police and an investigation has begun to find the culprit, who could face a prison sentence of up to six years if found guilty.

After reporting the case to the police, she later wrote the below statement on her social media pages;

She told the police: “I’ve been locked up at home, I’ve been crying and throwing up for two days.”

“These are private videos that have been stolen from me”

“Someone must have managed to get into my mobile phone. Otherwise, I have no idea how they were taken.” Diana noted.

In this article:Crime, Italy, Viral