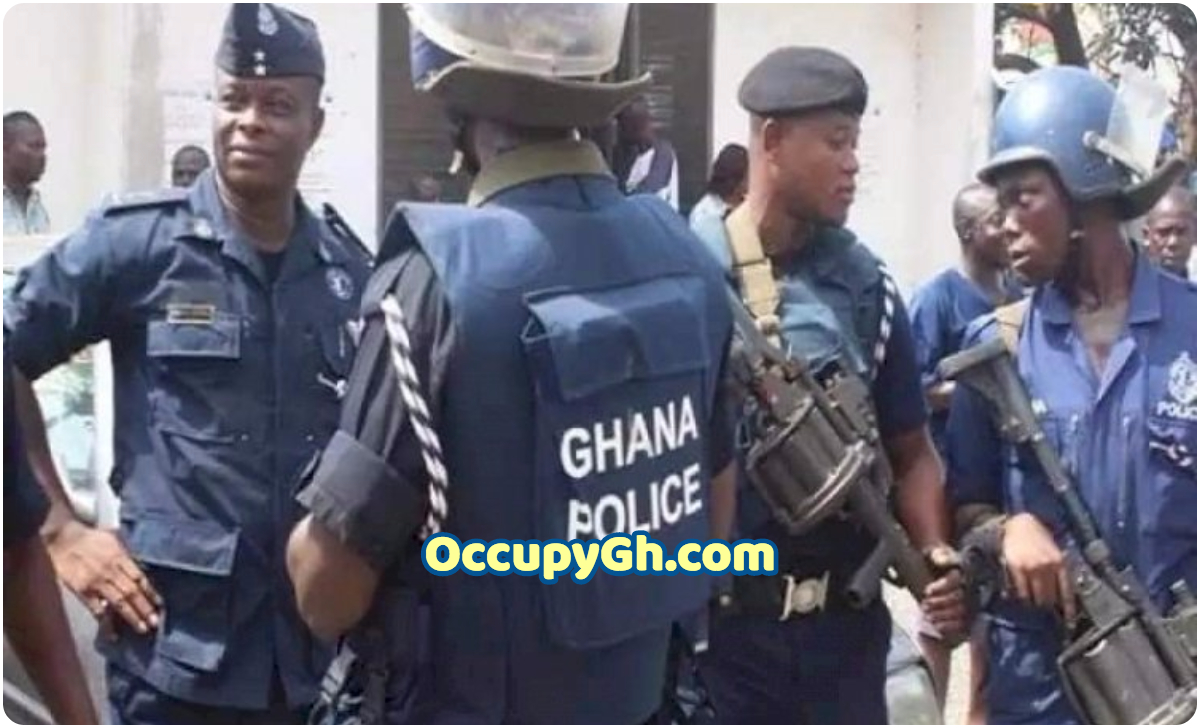 A report by Graphic Online indicates that the Anyah District Police in Greater Accra is investigating a case of incest against a 42-year-old father who is said to have sexually abused his biological daughter and impregnated her.

The 14-year old daughter is a primary six pupil and is currently five months pregnant while the father [name withheld] is a scrap dealer.

The Public Relations Officer of the Accra Regional Police Command, Deputy Superintendent of Police (DSP) Mrs. Effia Tenge who briefed journalists about the case on Tuesday [February 18, 2020], said the Anyah police received a report from the authorities of the girl’s school on February 5, 2020.

The father of the girl who went into hiding was arrested Tuesday [February 18, 2020] through the effort of the girl’s school authorities.

According to the police, the suspect has since admitted sexually abusing his daughter and impregnating her.

Mrs. Tenge said during interrogation, the suspect told the police that his wife traveled to Dawurapong, in the Central Region with their four other children to seek herbal treatment for one of the children who were sick.

Baah then took advantage of the absence of his wife during the one year that she had been away to forcefully have sex with his daughter every night.

Some teachers in the victim’s school who noticed changes in her body questioned the girl and she told them her ordeal.

The school authorities immediately invited the girl’s mother and reported the case to the police after the girl was taken to the hospital and it was confirmed she was five months pregnant.
However, the mother who is unemployed fearing her husband would be arrested and prosecuted is said to have aided in his hiding as she failed to inform the police anytime he came to his house at night to eat and sleep.