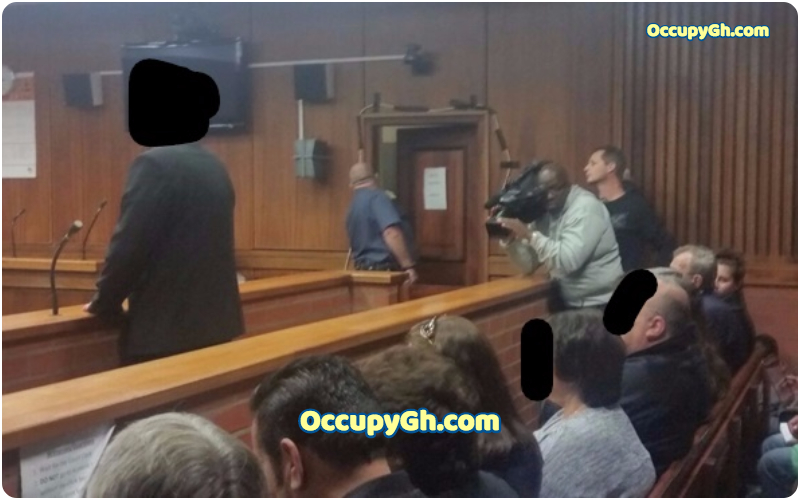 Father of Gang-Rape Victim Gets Arrested, Then Kill The Three Rapists Before Trial

A 37-year-old father whose 15-year-old daughter was kidnapped and raped by three men in their twenties is lucky to escape three murder cases on self-defense bases.

When he was late and couldn’t fetch his daughter in time after school the stay at home dad from Port Elizabeth was shocked when he received a call that she was in the hospital and her rapists were all arrest.

He must have felt a lot of anger realizing it all happened because he was not in time to fetch her from school. His brother said he was determined to meet the “devils” who violated his daughter.

“He talked to his lawyer and later I heard he was in custody too, this is a weird coincident because he ended up in the same holding cell with all three of them and the rest is history”

The father only had a few stitches and two of the rapist died in the cell from head injuries. The third one died on the way to the hospital.
What was going on here?. His lawyers say “he still has a concussion so it was killed or be killed and it’s obvious they were hostile to him, my client is lucky to be alive and his other charge should be dropped after what he went through.”

Police found no weapons in the holding cell. This story is still developing.