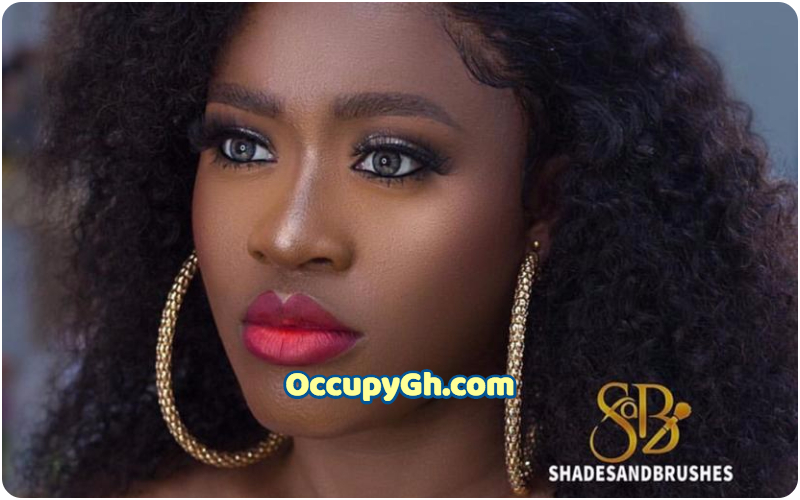 Actress Fella Makafui didn’t spare a critic who cursed her in the comments on pictures she posted on her Instagram page of herself standing next to a Corvette.

According to an Instagram user who goes by @Amponsah1845, Fella Makfui is on Interpol’s wanted list and will be taken away shortly.

Remember how a certain prophet gained notoriety after accusing Fella and her husband Medikal of being major con artists in the wake of Hajia4Real’s arrest?

The claim has not yet been addressed by Medikal or Fella, but it appears that many Ghanaians agree with the prophet’s assessment of the circumstances surrounding Fella Makafui’s detention.

Fella Makafui is destined to experience the same humiliating and draining destiny as Hajia4Real, who was arrested by the UK authorities for her alleged involvement in internet fraud, according to @Amponsah1845.

To that effect, Fella Makfui replied ambiguously to the skeptic that she can’t wait to be imprisoned, despite knowing deep down that she hasn’t done anything to deserve being jailed.

Watch the conversation between Fella Makfui and her assailant, who only wants to cause her pain and humiliation.

SEE ALSO: WOW! McBrown And Her Husband Travel To Qatar To Cheer On The Blackstars (VIDEO)