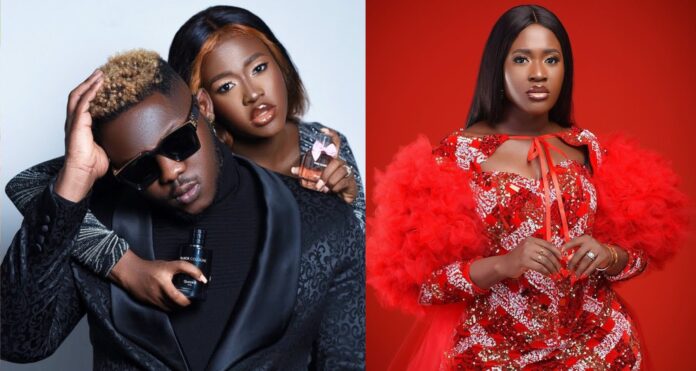 Twitter went ablaze when Fella Precious Makafui dropped an unexpected hint that her followers believe could result in a marriage-related scandal.

When she tweeted that she was ready to make the hardest decision of her life, she started rumors.

As things stand right now, the rapper’s wife is going through a difficult moment in her life, which is thought to be related to how her marriage to the AMG signee has suddenly turned sour.

Following her since-deleted tweet on the microblogging site, admirers and onlookers have begun to imply that danger is approaching for the unbreakable marriage.

A few IG ghostwriters had previously asserted on their various accounts that Fella had found Medikal cheating on her numerous times and that their marriage was about to disintegrate.

I’m about to make the hardest decision ever

Additionally, some users of the bird app have claimed that she is preparing to give Medikal control of her Twitter account because he has been suspended for impersonating Nana Addo.

She also worries a lot that her husband would find out about her conversations with other guys that flirt with her in the DM.

Although Fella is giving us signs, it’s unclear whether Medikal and Fella’s marriage is having issues.

In this article:Fella Makafui, Marriage, Medikal