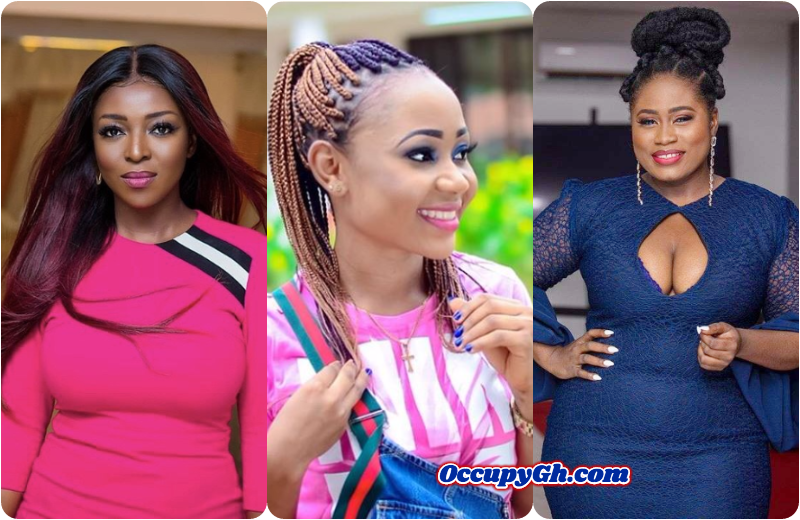 Akuapem Poloo has describe how she felt terribly bad getting to know that Yvonne Okoro and Lydia Forson pulled out of Away Bus movie just because she was part of the cast.

‘Away Bus’ movie was originally cast with Yvonne Okoro and Lydia Forson alongside socialite personality, Akuapem Poloo to which the two popular actress redrawn from the shooting upon hearing that Poloo will be acting alongside with them.

Akuapem Poloo has said she couldn’t understand why her senior colleagues will pull out of the cast because of her, especially when she is not aware of any wrong she has done against them, she revealed in an interview with Zionfelix sighted by OccupyGh.

She later revealed that she doesn’t believe that was the case as she agrees that the Yvonne Okoro and Lydia Forson are too professional to engage in such an act.

In this article:Lydia Forson, Yvonne Okoro