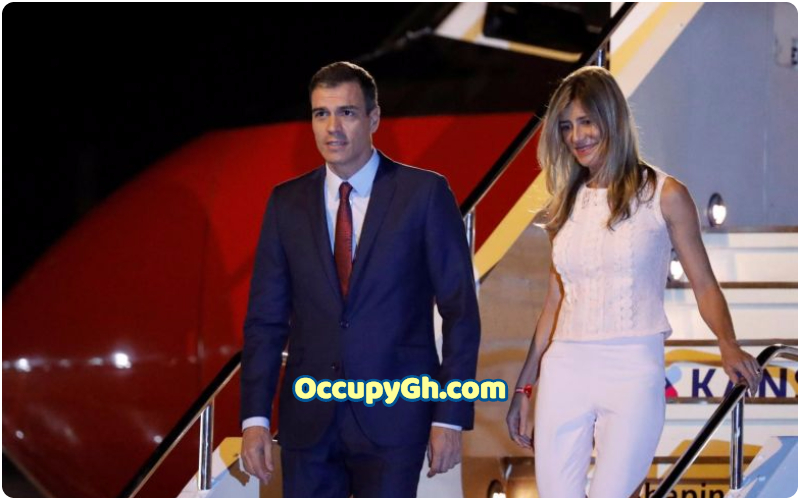 The few people still walking in Madrid’s eerily empty parks on Monday were met by buzzing drones overhead, instructing them to: “Go home!”

The Spanish capital, like the rest of the country, is now on partial lockdown in an attempt to stem the worst coronavirus outbreak in Europe after Italy.

Spain’s recorded cases have surged in recent weeks and on Monday stood at 7,753, with 288 deaths, according to the World Health Organization. Italy has over 24,000 cases and more than 1,800 deaths.

Some 47 million Spanish residents have been banned from leaving their homes — with the exception of those going to work, buying food, going to a hospital, or supporting an elderly person or child in their care.

Priests in the deeply Catholic country are celebrating Mass alone, with services shown only on TV or via social media. Restaurants and bars have been closed. And cultural sites like the Prado Museum and Royal Palace in Madrid are also shut, as part of the tough measures announced by Spanish Prime Minister Pedro Sanchez on Saturday.

The same day, the government announced that the prime minister’s wife, Maria Begona Gomez Fernandez, had tested positive for the virus. The couple are both “well” and following preventative measures at their official residence, La Moncloa Palace in Madrid, the statement added.

“Most Spaniards are compliant” with the restrictions, one police officer patrolling the streets of Madrid told CNN. “Though they are taking far too much time to walk the dog or shop for food,” he said, adding that this was “a trick” to stay outside for longer.

To get people off the streets, police can issue fines starting at $100. But the officer admitted that “fines won’t solve this.”

“We all have to do this in solidarity, knowing that everyone is staying at home,” he said.

Interior Minister Fernando Grande-Marlaska said during an interview with radio station Cadena Ser on Monday that “there’s a real possibility” Spain may close its borders.

Elsewhere, high-profile budget airlines, Ryanair and Easyjet, announced on Sunday they would be canceling and reducing flights to and from Spain.

The previous day, at least five Jet2 flights from the United Kingdom to Malaga and Alicante in Spain turned around in mid-air over coronavirus fears.