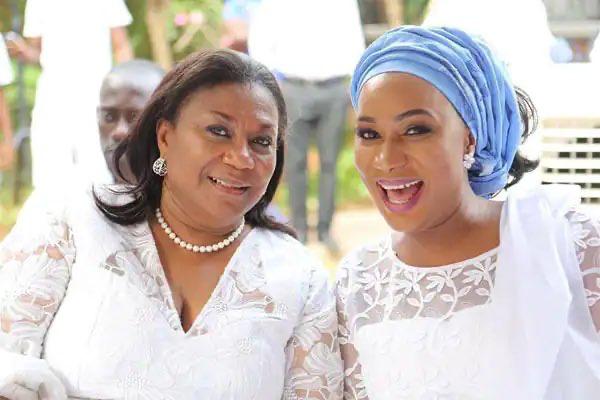 According to reports, she has also rejected the salary payment approved by Parliament.

After the approval of the Presidential spouses’ salaries, Ghanaians and some top influential people in Ghana stood up against the new directive and expressed their disappointment in the President, Nana Akufo-Addo prior to the hardship in Ghana.

After various criticisms and rants, First Lady Rebbeca Akufo has respectively rejected the huge salary paid to her.

In order news, the Second lady, Samira Bawumia has also rejected the salary paid to her as well as she follows the footsteps of Rebecca Akufo.

In this article:Rebecca Akufo-Addo, Samira Bawumia