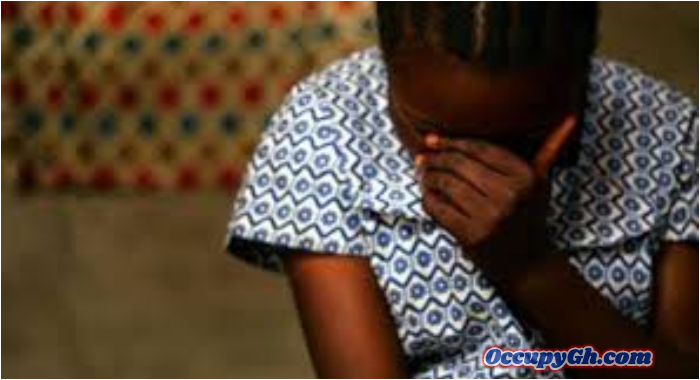 The Agona Swedru Circuit Court has sentenced a 20-year fisherman to seven years imprisonment for defiling a 14-year-old pupil in Winneba.

Neenyi Kow alias Lywin, a native of Effutu pleaded guilty and the Court presided over by Mrs. Patricia Quansah convicted him on his own plea.

Prosecuting, Police Inspector Maxwell Buadu, told the court that the complainant is the mother of the victim and lived in the same vicinity with the convict at Effutu Sandra.

He said on 18th August 2018 the complainant sent her girl to sell sachet water in the morning, but returned very late and when she subjected her to questioning, she narrated that Neenyi Kow has been having sexual intercourse with her since July that year.

The Prosecution said a Police medical report form was issued to the complainant to send the girl to the hospital for examination and treatment and a certified report endorsed by a medical officer indicated that the victim had been defiled.

He said Lywin was arrested the following day by some people in the area and brought to the Police station.

In this article:Crime, Fisherman, Winneba