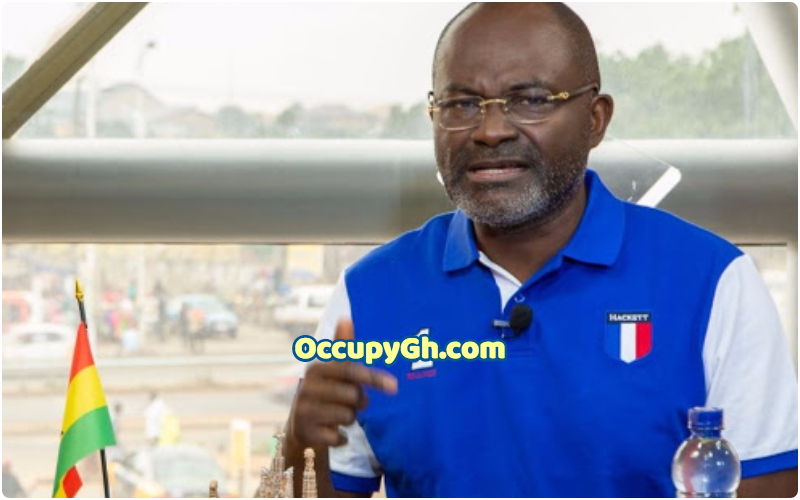 Ghanaian politician and a major figure in the NPP government, Kennedy Agyapong, has revealed that campaigners of the #FixTheCountry movement are all sympathizers of the opposition New Democratic Congress (NDC) party.

According to Kennedy Agyapong, from his background checks, leaders of the #FixTheCountry movement are all NDC members.

Per his assertion, the movement was started by NDC sympathizers who have not benefited financially from the ruling government.

He further urged sympathizers of the ruling New Patriotic Party (NPP) not to be bothered about the so-called #FixTheCountry movement.