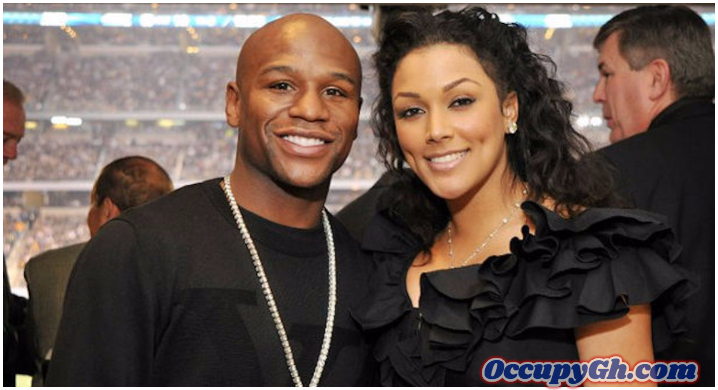 Ex-girlfriend of Floyd Mayweather, Shantel Jackson has accused the renowned boxer of stealing $3 million in jewellery after their split.

From court documents obtained exclusively by TheBlast, Jackson has offered up a complete list of items she claims the multi-million dollar fighter took from her following their volatile split.

Besides the above items mentioned, Jackson, who is now dating St. Louis Hip Hop icon Nelly, claims that Mayweather took a diamond ring worth $2.5 million, a set of ten carat diamond earrings worth a quarter million dollars, a $100,000 diamond bracelet, a $32,000 Chanel watch, a $21,000 Louis Vuitton lock necklace and a $20,000 diamond heart necklace. All of the above items total up to over $2.9 million.

Jackson sued Mayweather back in 2014 following their split for assault and battery, invasion of privacy and defamation of character. He allegedly had released private information about her having an abortion on his social media.

Mayweather recently counter-sued his ex, accusing her of using his credit cards without his permission and stealing his money.