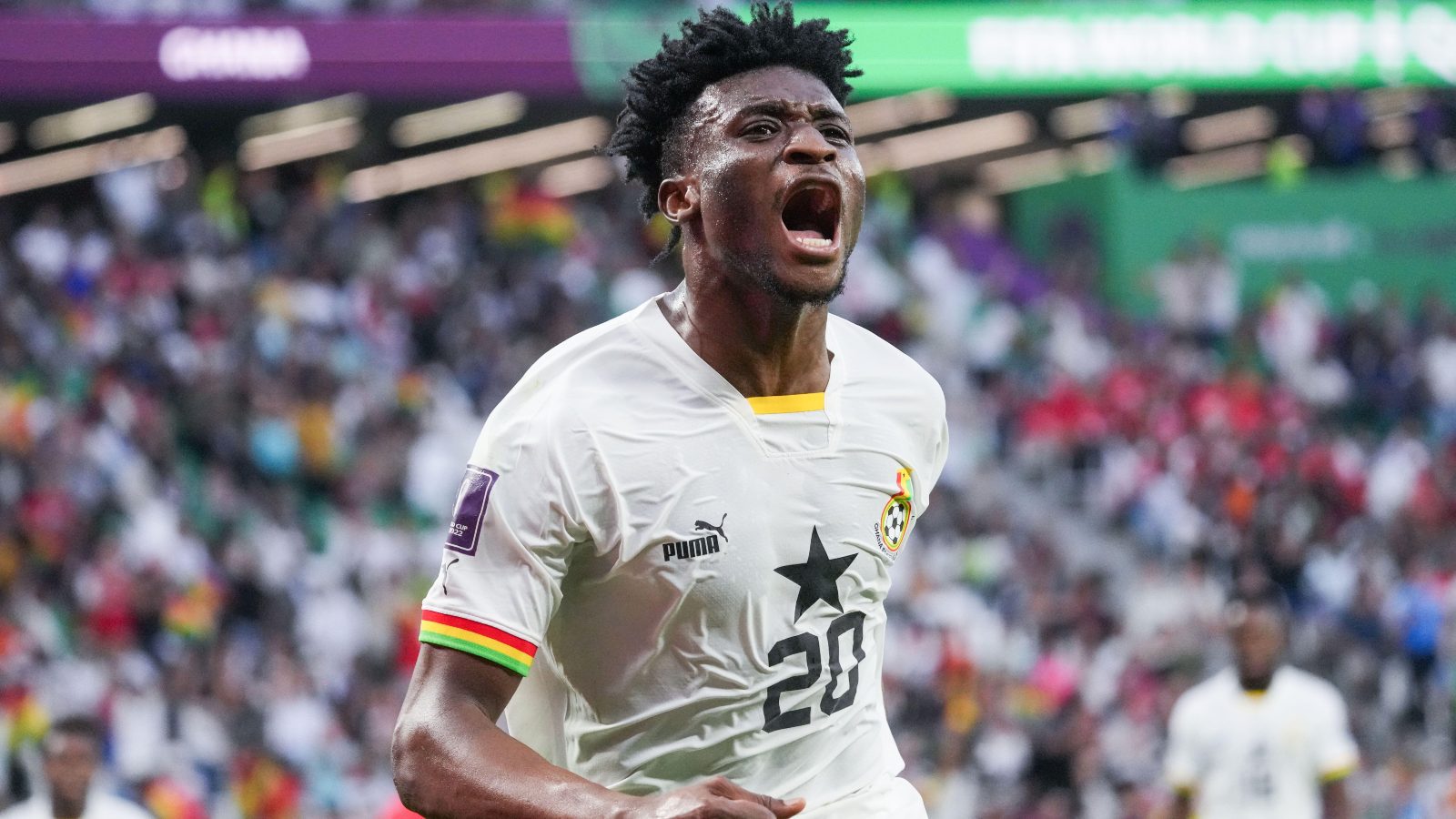 According to reports, Mohammed Kudus’ offer was rejected with the help of Aad de Mos, the former manager of Ajax.

The member of the Ghana national team has been connected to a move to Liverpool, Manchester United, Borussia Dortmund, and other European teams in January following a solid performance at the 2022 Fifa World Cup in Qatar.

However, the 22-year-old Black Stars player is needed by the Dutch coach.

“I would not sell Kudus. It will only increase in value if he gets the chance to play matches in a row at Ajax.

If you don’t have the confidence of a coach, it’s very annoying for a player,” De Mos iterated.

Furthermore, De Mos added that, “He got the confidence in Ghana and then he is one of the most striking players of the World Cup,”

“He has already shown it at Ajax in matches against Liverpool and Rangers. Then he is always there and shows his best side.“

I think there is one position where he can work well. That is the position he also played in Ghana. This boy wants to work, move and get into the box with the ball.

“That’s a nice thing, but he shouldn’t be the victim of tactical experiments. It is now, as a false number 9.

That boy does it, but he is not really. My advice is to set him up as 10 and leave Brobbey at 9. You get two good players in return,” he concluded.

In this article:Former Ajax Manager, I Will Never Sell Him, Kudus Mohammed