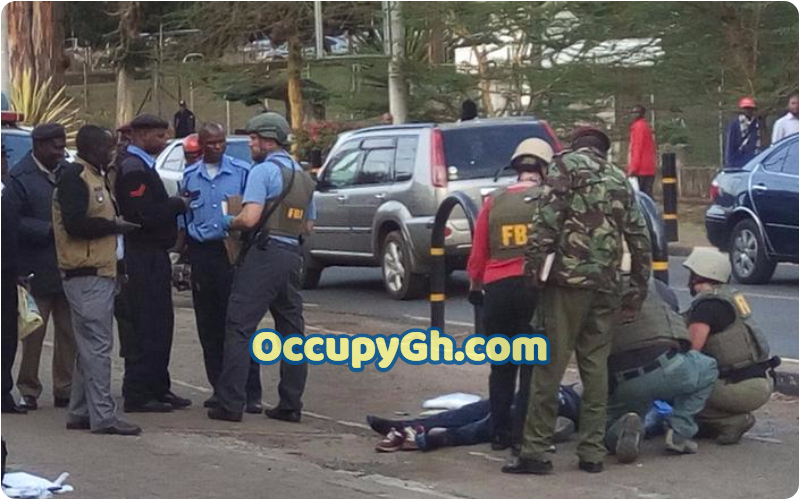 A piece of disturbing news reaching OccupyGh.com’s news desk indicates that a former police officer has been shot dead while he was trying to cut a metal signboard to sell as scrap metal.

IG Hillary Mutyambai has confirmed the incident saying the ex-police officer identified as Arnold Madete was shot dead on Wednesday night by security officers in Gilgil.

Ms. Mutaymbia furthermore states that the officer had been previously convicted of theft of scrap metal and was serving his sentence under probation.

Another suspect was arrested, and police officers were able to recover crude weapons and a motorcycle that they used to perpetrate the offense.

The officers have also launched a manhunt for a third who escaped during the incident.

Check out a Tweet by the Police to confirm the news below visit OccupyGh.com for more related stories.

In this article:Crime, Police, South Africa