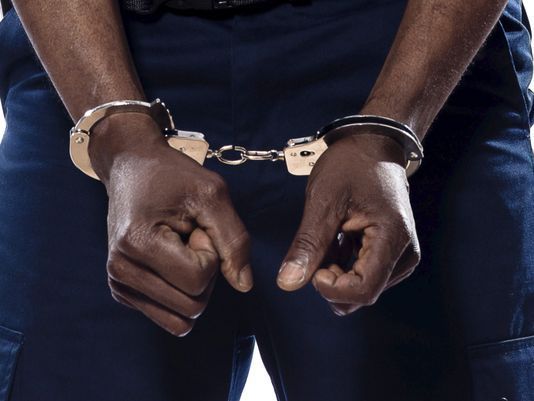 The Central Regional Police Command has arrested four persons alleged to have masterminded a grand strategy to steal a baby girl at Asebu in the Abura-Asebu-Kwamankese District.

The suspects, who were arrested during separate operations, include two men; Maxwell Otoo and Jariah Abubakar, and two women; Florence Eshun, who said she needed a baby to save her marriage, and Monica Asare, who posed as a nurse.

ASP Oppong explained that Eshun, on Wednesday, April 10, went to Cape Coast and returned to Asebu with Asare who presented herself as a nurse to the baby’s mother, Ms Comfort Fenin, 23.

Asare then gave Ms Fenin GH¢10, collected the baby from her and asked her to buy medication from a nearby shop for the treatment of a skin rash on the baby and the unsuspecting mother obliged.

She returned only to discover that the woman had left with the baby.

Eshun and Asare after achieving their aim fled in a taxi cab to Abura, a suburb of Cape Coast, where Eshun paid Asare GH¢200 and took the baby to her friend, Abubakar at Nyinasin to take care of her.

ASP Oppong said the prime suspect, Otoo, who was first arrested at Asebu, confessed during interrogation that he assisted the two other persons to steal the baby girl.

According to Otoo, Eshun pleaded with him to help her to steal a baby for her to save her marriage because she was unable to conceive.

He, however, led the police to arrest Eshun who also named her accomplice as Abubakar and Asare respectively at Nyinasin and Abura in the Cape Coast Metropolis.

The baby, who was found in the care of Jariah Abubakar at Nyinasin, has been returned to her mother.