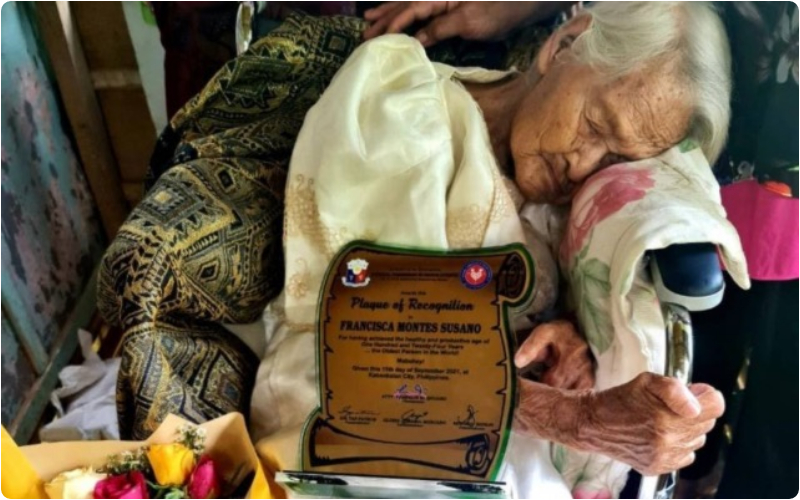 The World’s Oldest Person, Francisca Susano has been reported dead at the age of 124 years. Francisca Susano, affectionately known as Lola Iska, died on Monday night at her home in the Philippines.

BREAKING:  Moment Fameye Runs From A Lady Who Offered Him Her Free Duna To Dance With (VIDEO)

The government of her hometown Kabankalan, in Negros Occidental, confirmed the news on social media.

Officials say the supercentenarian was the world’s last surviving person born in the 19th century.

Documents say she was born on September 11, 1897 – a year before the Spanish relinquished reign over the Philippines.

It was the same year the ice cream scoop was invented and Marconi sent the first-ever radio transmission across the sea.

Lola’s cause of death is yet to be determined, city public information officer Jake Carlyne Gonzales told CNN Philippines.

She will be tested for Covid, but it is not believed she had any symptoms of the illness.

But she died before the claim was independently verified.

As recently as September, Guinness World Records was still examining documents needed for her to be officially declared as the world’s oldest person.

On Facebook, the City Government of Kabankalan said: “It is with sadness in our heart when we received the news that our beloved Lola Francisca Susano passed away early this Monday evening November 22.

“Lola Iska is considered the oldest person in Negros Occidental and the Philippines.

“Mayor Pedro Zayco, Vice Mayor Raul Rivera and all city officials as well as all the people of Kabankalan City condoles and prays with the family of Lola Iska in their period of bereavement.

“Lola Iska will always remain as our inspiration and pride.”

It is believed the secret to her long life includes a diet mainly consisting of vegetables and a little meat with no pork.

She also credits not drinking alcohol as a playing a big role in her long life.

Francisca will have had almost five years on another gran claiming to be the world’s oldest person.

Seker Arslan celebrated turning 119 in June this year, putting her long life down to her fatty diet of butter and cheese.

Local officials hope that having her birthday recognized would enable her to claim the oldest living person title now Francisca has passed away. 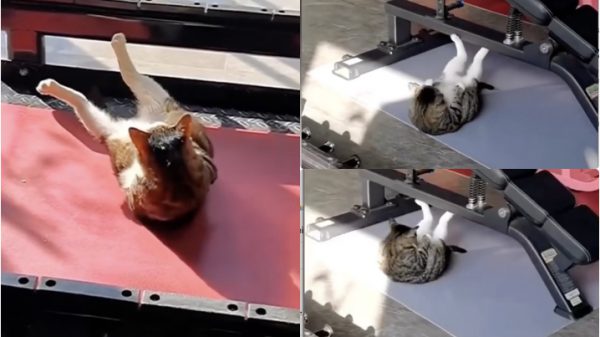 This is just puuuur-fect is you ask me. A cat has been spotted performing sit-ups in a Chinese gym as per this viral video... 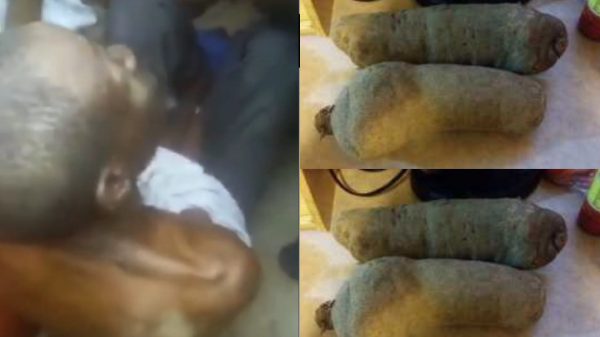 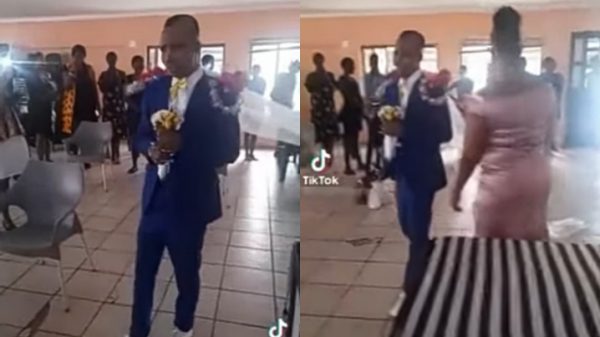 A video of a gay man crying like a baby, uncontrollably as he walks down the aisle to meet his husband on their wedding... 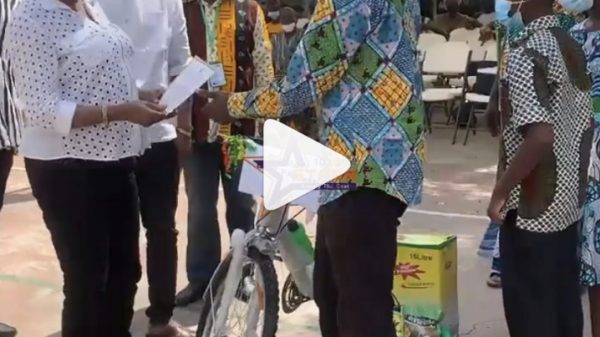 To mark today’s special Farmer’s Day, farmers across the country are being honored. Many are excited about today, expecting a great reward for their...