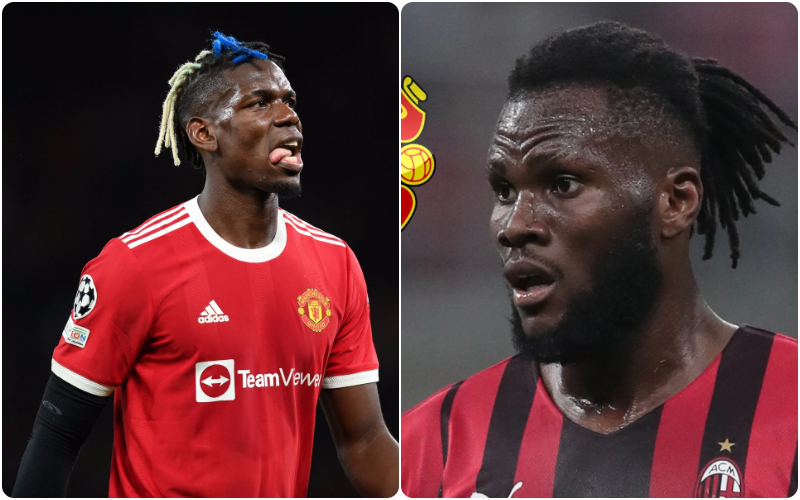 Manchester United is up chasing AC Milan midfielder Franck Kessie on a free trainer to potentially replace Paul Pogba if the Frenchman decide to leave this summer.

According to details gathered by occupygh.com, Kessie may not be signing another contract with AC Milan.

But will he be replacing Pogba at Manchester United?

Paul’s contract expires in the summer, but United has set a Christmas deadline. He could be eying a cool £400,000-a-week if he extends his contract with the Red Devils.

However, Kessie is on standby as Real Madrid eyes Pogba from Manchester as well.