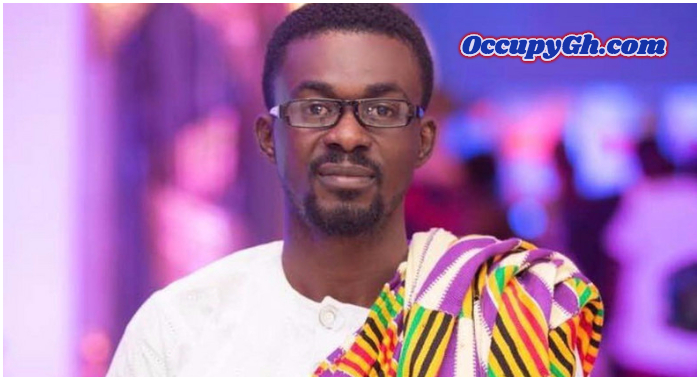 Ghanaian born UK Military socialite, once acclaimed as a brother of Nana Appiah Mensah by the media, Stanley Kodia has thrown more support to the embattle CEO, taking his support to another notch.

In a new post sighted by OccupyGh.com, KOD as popularly known has asked the public to help him generate more signatures, contributing to “Free Nam1 Nana Appiah”

In the petition, it reads;

‘This young Ghanaians businessman was arrested in Dubai on false charges. But he was later declared not guilty, but Ghanaian government officials who are behined this are not allowing him to talk, still being kept in prison to silence him.

Nana Appiah Mensahs Human right is being infringed on by Some top Ghanaian Government officials who are afraid they Will be exposed if he is allowed to speak or Freed. We need human right activist , Lawyers to step in to give him his human right to adress his customers.or allow him to collect his money due him.

He is not allowed to communicate with anyone or Ghanaians, which is contrary to human rights laws….”