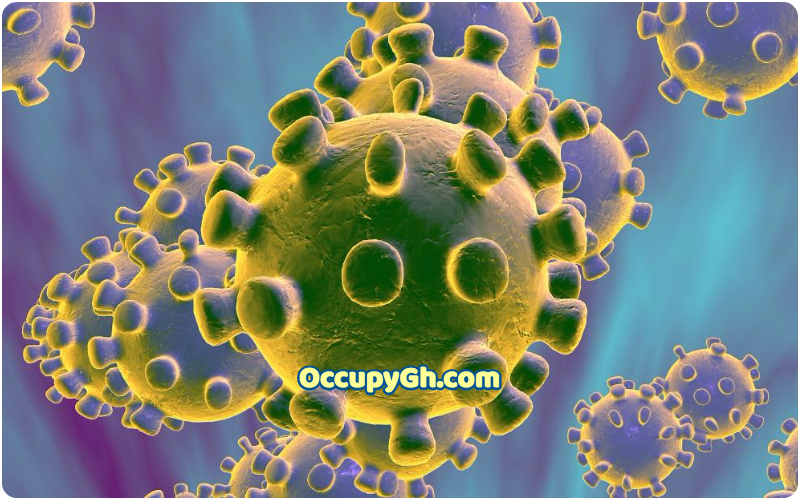 The outbreak of the Coronavirus (COVID-19), which emerged from Wuhan, has now killed more than 2,900 people worldwide with new cases reported every day.

According to the World Health Organization, more than 85,000 people have been infected in dozens of countries. Here is the list of the countries that have confirmed cases of COVID-19 virus.

The first case was confirmed on February 24. The minister of public health has since declared a state of emergency in the Western province of Herat which borders Iran.

It was confirmed positive from a 61-year old Italian who arrived in Algeria on February 17, 2020.

According to the authorities, the first two cases were confirmed on February 25 who were probably infected in Italy’s Lombardy region.

The one case from the country came from one of the nine Belgian citizens repatriated from Wuhan.

A 61-year-old Brazilian man who traveled to Italy earlier in the month was confirmed as the first positive case.

The case was confirmed on January 27 from a 60-year-old Chinese national.

WHO reports that 2,744 out of the 79,355 people have died in China with most infections coming from the central province of Hubei.

The only confirmed case was from a man who returned from a ski holiday in northern Italy.

The infected person was a foreign national who was later discharged on February 19.

A Chinese tourist from Wuhan was confirmed positive on January 29 while a Finnish who visited Milan in Italy was tested positive on February 26.

19 new cases were confirmed on February 28 as reported by Health Minister Olivier Veran.

The country’s first coronavirus case on February 26, involving a 38-year-old woman in Thessaloniki who returned from Italy’s Milan.

On February 27, two new cases were confirmed, one of which concerned a relative of the first patient.

Local media reports say that all three positive cases are from students who returned from Wuhan.

The Health Ministry has reported 43 people dead and the total number of confirmed cases rising to 593.

The death toll in the country is 18.

A total of 705 people on the quarantined Diamond Princess cruise ship docked at Yokohama had tested positive for the virus as of February 27. Four elderly people who were on the ship have died.

The Japanese government, however, does not include the people on board as part of their national tally which is currently at 236.

The Health Ministry confirmed that 15 out of the 22 cases had recovered and were discharged from the hospital.

3 cases were confirmed yesterday from three men who had recently traveled to Italy.

Nepal said on January 24 that a 32-year-old man arriving from Wuhan had tested positive for coronavirus.

The patient, who was initially quarantined, recovered and was discharged

The case is an Italian citizen who works in Nigeria and returned from Milan earlier this week, Health Minister Osagie Ehanire said in a statement on Twitter.

A woman who recently arrived from Italy was confirmed positive on February 26.

A 36-year-old Qatari man who was recently evacuated from Iran on a government-chartered plane was tested positive on February 29. He had been under quarantine with other evacuees since returning to Qatar, according to the health ministry.

The country has reported 32 confirmed cases in Madrid, Barcelona, Castellon, Tenerife, La Gomera, and Mallorca as of February 28.

Two cases were diagnosed in Stockholm and traced to a woman who had recently visited Iran and was diagnosed the previous day. All three were isolated and in a hospital in the Swedish capital.

The cases include those evacuated from the Diamond Princess cruise ship in Japan.

The authorities have said at least 11 of the cases were in the northern province of Vinh Phuc.

The Son Loi commune in Vinh Phuc was placed under a 14-day quarantine by Vietnamese authorities on February 13.