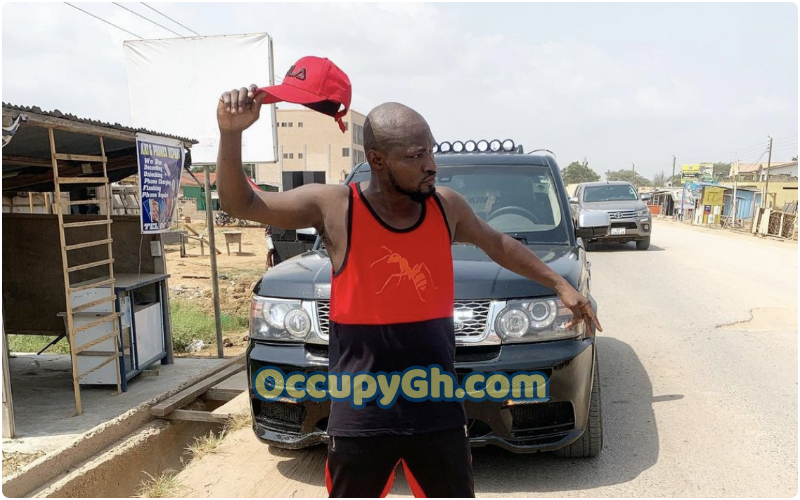 Funny Face Arrested In Kasoa For Firing A Gun

A piece of disturbing news privy to our news desk indicates that Ghanaian comedic actor Funny Face was arrested on Monday by the Kasoa Police for unlawful discharge of a gun at a drinking pub.

According to the details privy to OccupyGh.com, the Central Regional Police PRO, DSP Irene Serwaa Oppong said someone had reported Funny Face for causing a disturbance in a bar.

As per the investigation by the police, it was gathered that actor, Benson Oduro Boateng aka Funny Face had fired a warning shot from a gun at a bar.

“Detention is not only for investigations to go on but then if we see that the life of the person is also not safe out there we also detain him.”

DSP Oppong further noted that investigation into the matter is still ongoing.

In this article:Crime, Funny Face, Viral