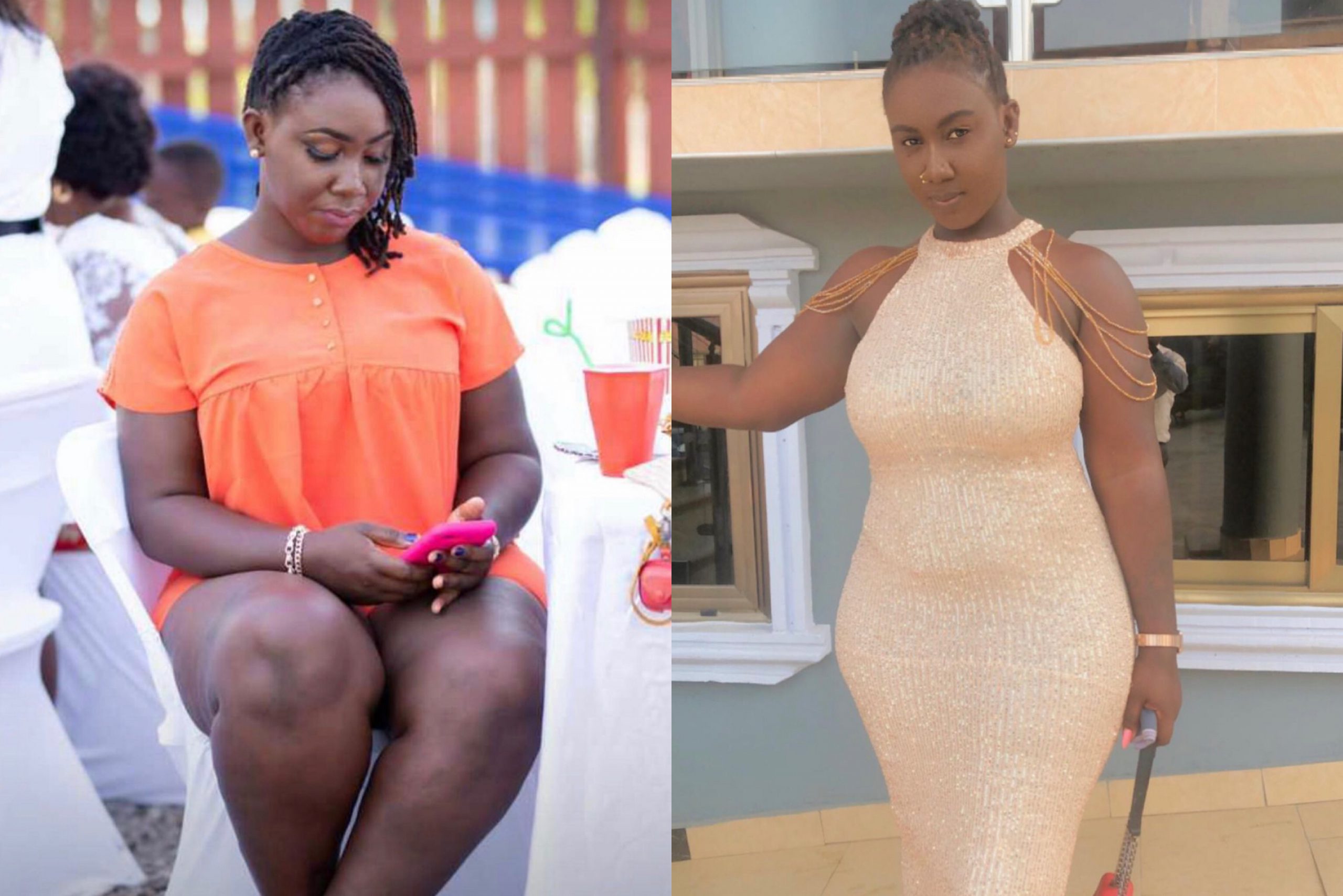 Funny Face and his Baby Mama, Vanessa have been in a feud for about two years now after they broke up after their relationship landed on rocks.

Funny Face was recently arrested and was diagnosed with bipolar disorder making him take a break from social media.

Vanessa during an interview on RTV has revealed that even though she was carrying her twins with Funny Face (pregnant) didn’t stop him from cheating. She was seeing another man.

So immediately they broke up, she moved on with the new man and they are now happily married without any distraction.

Watch the interview below;