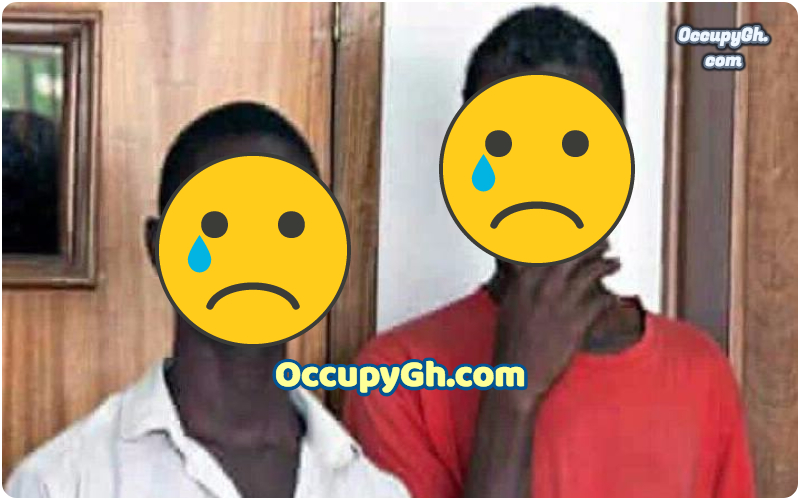 A gay couple in Togo has been sent to prison until one of the two gentlemen is found pregnant, occupygh.com has gathered.

The unfortunate situation is said to have happened in a small town in Togo, Dzemeke.

The leaders said that they are going to imprison gay and lesbian couples for not being like normal families because they can’t have kids.

“We would like to shut them [gay couples] up in a room and see if they can get pregnant; if they don’t, then they won’t be released because they have claimed they can have children. We will release them only when one gets pregnant.”

In the same event, the leaders also specifically targeted lesbians, saying they should prove themselves men if they wanted to replace men in a relationship.

“You want to make other women your wives and you the husband? Well, that is madness; we refuse to accept that.”

Several African countries are against the LGBT community.

It should also be noted that the late former president of Zimbabwe, Robert Mugabe also threatened Africa’s LGBT community with imprisonment or worse.

Mugabe had already promised ‘hell for gays’ in Zimbabwe before his death.

He also signed a new constitution that kept same-sex activity a punishable offense.

Zimbabwe has so far arrested more than 100 members of Gays and Lesbians of Zimbabwe, and later shut down the group’s offices for ‘undermining the authority of the President.’

In this article:Crime, LGBTQIA, Togo