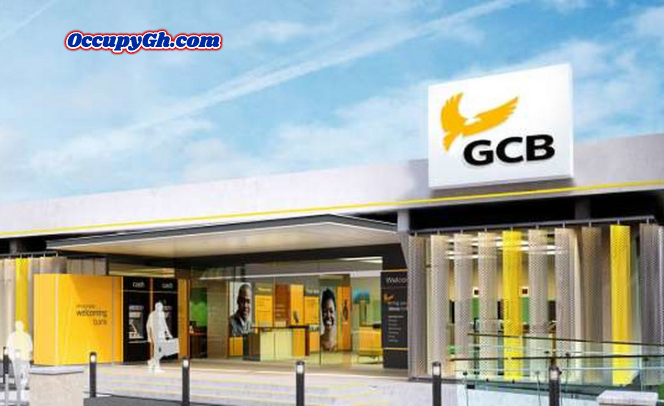 GCB Bank Limited posted a significantly improved bottom line with a net profit of ¢323.13 million for the year ended 2018.

Top line growth was appreciable despite instability in the banking industry with 2018 recording ¢1,260 million as total income compared to ¢1,113 million recorded in 2017.

The Bank further took the lead in mobilizing ¢1,379 million to end the year with ¢8,335 million in deposits.

GCB also chronicled total assets of ¢10,635 million making it the Bank with the largest asset base in Ghana.

In this article:Banks, GCB Bank Ltd