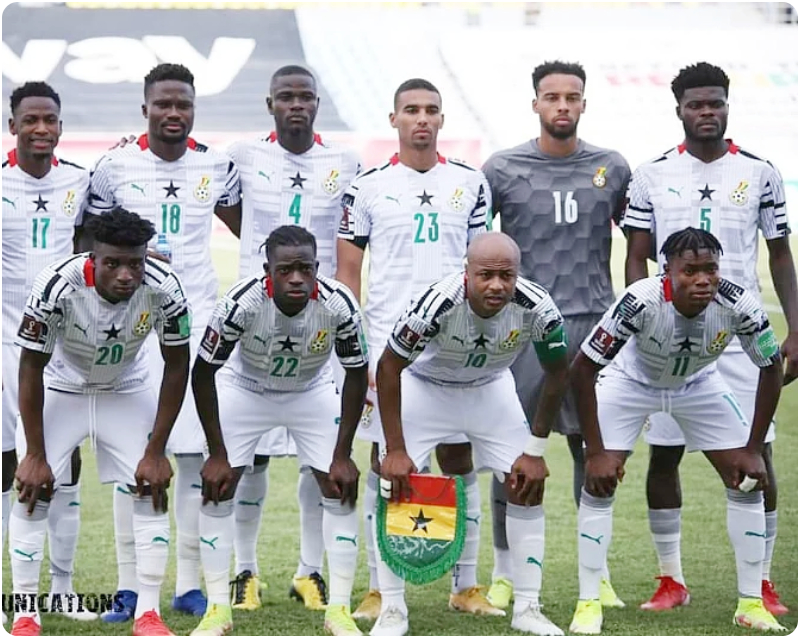 The Ghana Black Stars has been hit with a big blow as two players turned down their chanced to play for the national team ahead of Qatar 2022 World Cup.

Inaki Williams and his younger brother, Nico Williams both turned down a chance to play for their national team in the upcoming World Cup.

They have been an eye target for the Ghana Football Association (GFA) for a while now.

Once again, they have turned down an offer to represent their country at the World Cup stage.

The Williams brothers arrived in Ghana just a week ago for the first time and were mainly to pay courtesy visits to their grandparents and other relatives in the West African nation with most Ghanaian football fans seeing it as a great opportunity to get their service for the Black Stars.