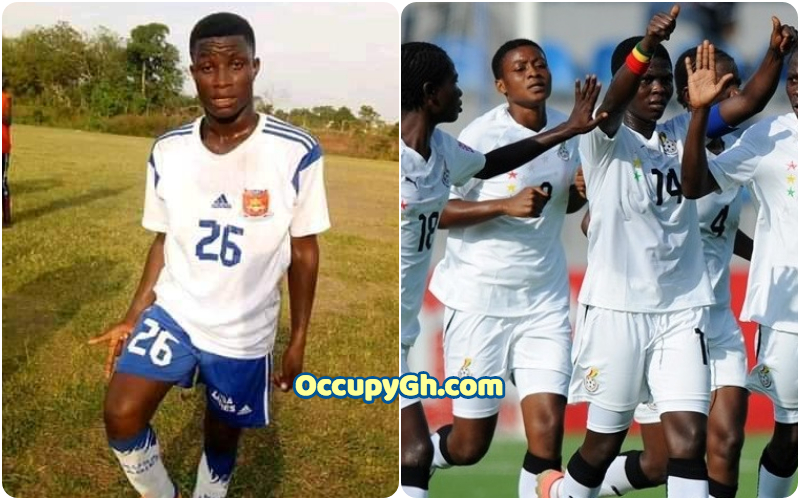 The career of Kumasi Sports Academy player Holali Ativor is set to be put on hold following a shock revelation about her gender was revealed.

“Yes is true they have sent my daughter home because she has two organs. When I gave birth to her she had the vagina but with time the penis started growing,” She said.

“She is 20 years old and all her life she sees herself a woman. I have taken her to a lot of places for help but no avail. She insists she is a woman and wants the penis taken off.”

“I will plead with Ghanaians to come to my aid so she can have surgery. For now, she is not yet home. She is on her way from camp to the house.”

Ativor’s gender came under scrutiny after reports emerged that she has been dropped from the Black Queen’s team for being hermaphrodite.

The news sent shock waves with many criticizing the source of the news, Sikka Sports.

However, Ghanasoccernet.com decided to do further checks and now it has been confirmed that Ativor has two organs and thus is ineligible to play for Black Queens.

Ativor was part of the Black Queens team that camped in Cape coast ahead of the Wafu tournament in 2019 but was dropped.