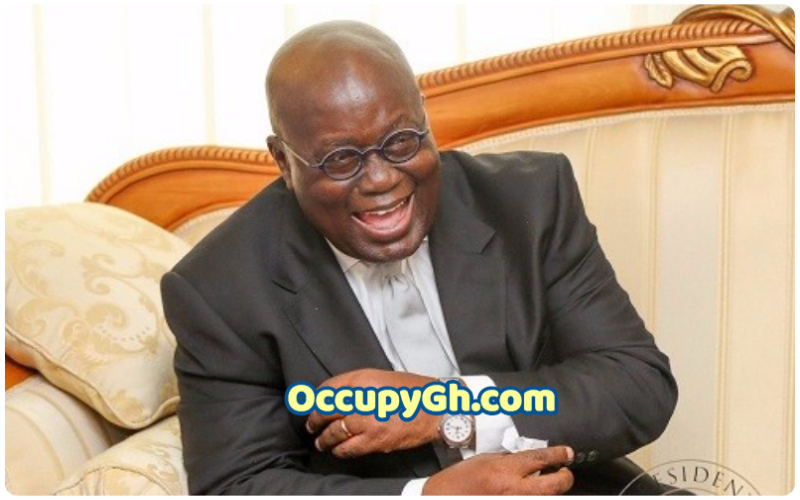 'Ghana Government Planning To Destabilize The Internet On December 7'

The Strategic Thinkers Network (STRANEK) has accused the Ghana government of planning to destabilize the inter on December 7, thus the day of the election.

This is per a press released from the STRANEK as sighted by OccupyGh.com.

According to the release, the Government of Ghana is planning to take that step to limit the spread of fake news in the country.

“Ladies and Gentlemen of the media, we welcome you to this important press conference. With barely 4 days to elections, we invited you here to draw your attention and rely on you to pass this message to our chiefs, religious leaders and statesmen to some perilous developments that can threaten our peace, unity, stability in Ghana.

Internet shutdown have spiked sharply around the world in recent years rising from 75 in 2016 to 190 last year according to research. Shutdown are a blunt instrument for interrupting the spread of disinformation online but government often deny the entire cities access to communication tools at the time where they need it the most to dispel rumours or avoid dangerous areas. Internet shutdown is where government orders its authority in charge of internet to stop connections and that is like turning off your modem or Wi-Fi or data but in this case, it is done for the whole country. Countries such as Uganda, Sudan, China et cetera have shut down internets in their country and used national security, public safety among others as a veil to shut down internet but the effects of an internet shutdown goes beyond simply cutting off people’s access to information. Internet shutdown can bring financial losses just as it happened in Congo. This action can cause in bad deeds with the confidence that the world will neither hear nor see.

It has been found that there has been intentional government-sponsored internet disruption in the past few years where Africa and Asia are the worst affected regions. Countries like Democratic Republic of Congo, Sudan, Cameroon among others cannot be left out.

We are greatly concerned about the alleged deliberate interference in internet services and government’s plot to shut down internet on Election Day. We have also had serious concerns about government through the National Communication Authority acquiring equipment for a successful shut down of internet access including limiting social media access.

STRANEK-Africa deems such intentions by government as a threat to the free expression and information dissemination which could be an infringement of the fundamental rights of Ghanaians as enshrined in article 21 of our 1992 Constitution. Article 21 explains that the good people of Ghana have the freedom of speech and expression which includes freedom of the press and other media including social media.

It is mindboggling why government will want to engage in authoritarian actions when this has never happened in the 4th Republic of Ghana. It is very important to have a free flow of information on election day so far as a free and fair elections in concerned if government has no bad intentions. We recall how the frequency of Joy FM was interrupted when they were broadcasting the investigative piece on National Lotteries Authority and how some political parties have complained of major interference of media houses when their activities are being covered.

We hope government will pay heed to the international community and do the needful because actions like these are oppressive and that is against our national anthem including what we stand for.

Indeed, God must help us to resist oppressors’ rule with all our will and might forever more. Government should be the least to be part of the gamut of oppressors’ rule.

We are all involved in building our motherland Ghana.

Thank you and let us vote in peace and wisely.