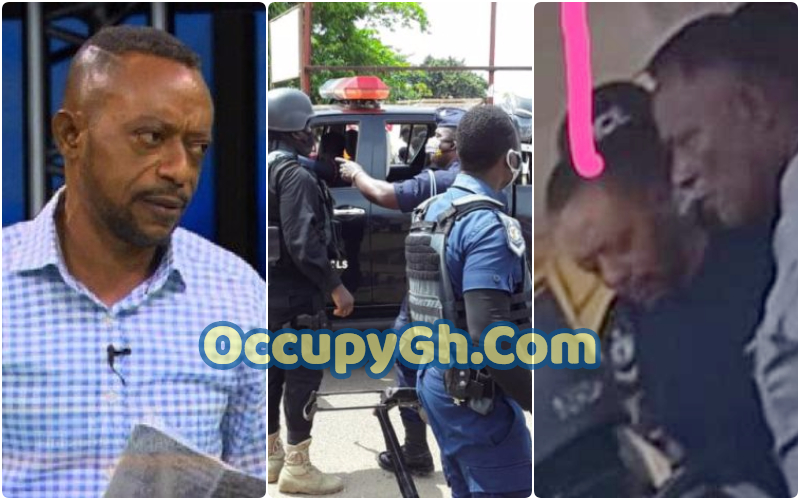 The Ghana Police has finally reacted after a popular Ghanaian cleric, Rev Owusu Bempah, was arrested by their outfit.

The Ghana Police official Twitter handle just released a statement to address the arrest since many have speculated wale reasons behind the arrest.

In a statement released as sighted by OccupyGh.com, Rev Owusu Bempah and 3 of his ‘boys’ were arrested for attacking a police officer.

The Service tweeted earlier on:

The Head Pastor of the Glorious Word Power Ministries International, Reverend Isaac Owusu Bempah, and three others have been arrested.”

Check out a screenshot of the tweet below or visit