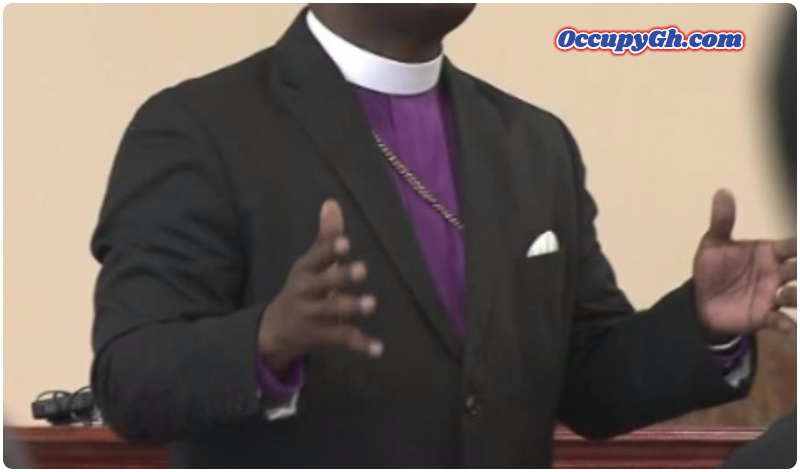 News reaching OccupyGh.com indicates that the head pastor for the Trede Branch of the House of Prayer Ministry in the Atwima Kwanwoma District of the Ashanti region, Paator Percy Amoako has been arrested by the police over the death of his 20-year-old pregnant girl.

According to a member of the girl’s family, the hairdresser apprentice, Akua Agyeiwaa, alias ‘Ebo’, had gone to the church for prayers to protect her pregnancy.

“She had been bleeding, so for fear of miscarriage, she went to the pastor for prayers and the pastor allegedly gave her a certain drug to swallow”, her cousin revealed.

The cousin said the deceased begun to bleed even more and when was rushed to the Komfo Anokye Teaching Hospital (KATH), she kept mentioning the name of the pastor before giving up the ghost on Saturday, May 4, 2019.

The pastor has since been arrested and assisting in investigations at the Ashanti Regional Police Command in Kumasi.

In this article:Crime, Kumasi, Religion