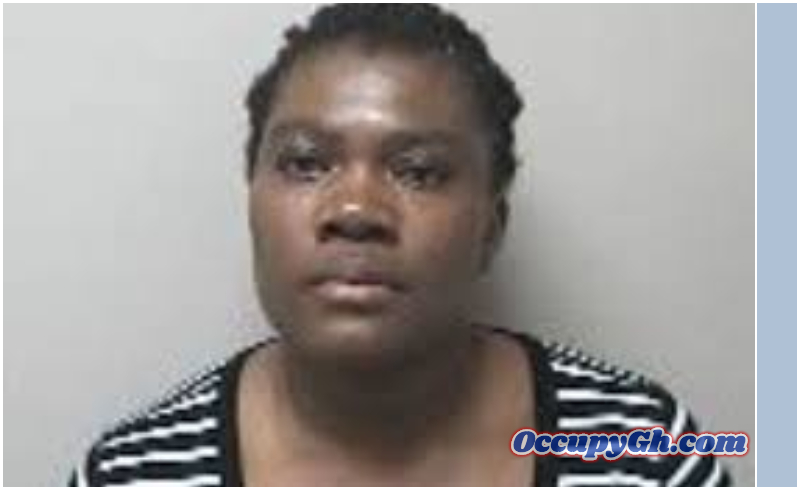 Aba Hagan arrested and charged with cruelty to persons

Police in Manchester say a child’s mother subjected him to a particularly painful and embarrassing method of corporal punishment.

Aba Hagan, 40, was arrested Thursday and charged with cruelty to persons, third-degree assault, impairing the morals of/or endangering a child and disorderly conduct.

Officers were sent to a Rachel Road apartment at about 8 p.m. on a reported domestic dispute.

There, they found a naked boy, whose age was redacted in the police report, who said Hagan had inserted ginger in his anus, police said.

Hagan initially denied doing anything, but said that her son “had messed up in school and she punished him,” the report says.

“Aba stated she had taken a piece of ginger and put it into (the victim’s) anus,” the report said.

“I asked why she would do this,” Officer Daniel Roberts wrote, “and she stated this was a common punishment in her home country of Ghana, Africa.”

An online check confirmed that using ginger in this way (sometimes hot pepper seeds are used instead) is a form of corporal punishment among some Ghanian families. The ginger causes a burning sensation and prolonged discomfort

Another person in the apartment, whose name and relationship to the boy was redacted, “stated that he had seen the punishment done in Africa, but knew it was an unacceptable practice in America and has told Aba,” the report said.

Medics evaluated the boy and took him to Manchester Memorial Hospital.

A report of suspected child abuse or neglect was forwarded to the state Department of Children and Families, Daniels wrote.

In this article:Ghanaians Abroad, Manchester, UK