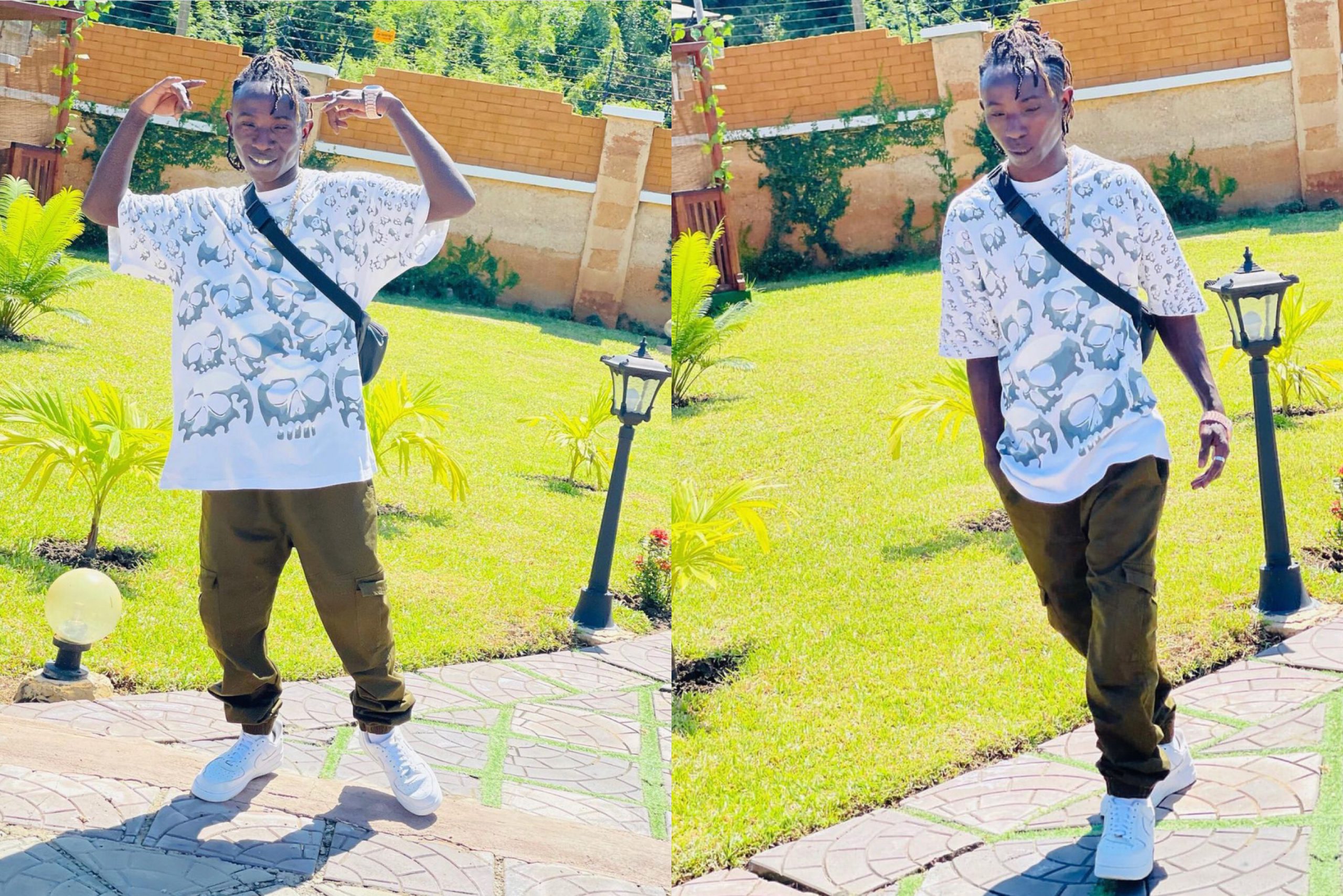 Shatta Wale has caused controversy on the internet after revealing that Nigerians don’t support Africa artists like how Ghanaians support them.

BREAKING:  Popular Netizen Trolled Online After Captured With Aged White Woman - The Rent Must Be Paid

This has set a beef and mixed reactions between Ghanaians & Nigerians on Twitter after Shatta Wale’s controversial statement.

Patapaa Amisty the one corner crooner has dived into the trend to bash Ghanaians for not being supportive to him despite his efforts.

This has set social media ablaze, no one said this rather than Patapaa the rejected stone. He is doing well but most Ghanaians don’t rate him as a good artist. 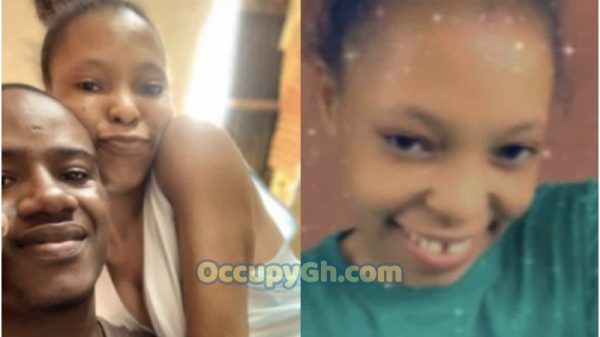 Two Men Fight Over A Lady After Tasting Her Apple

Two men took to Twitter to argue over who owns the heart of a beautiful woman after she shared a photo on the platform.... 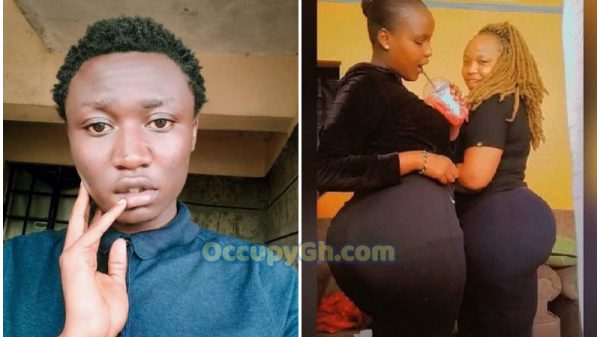 A young man who pretends to be a beautiful lady on social media for catfish purposes to prey on gullible men has finally been... 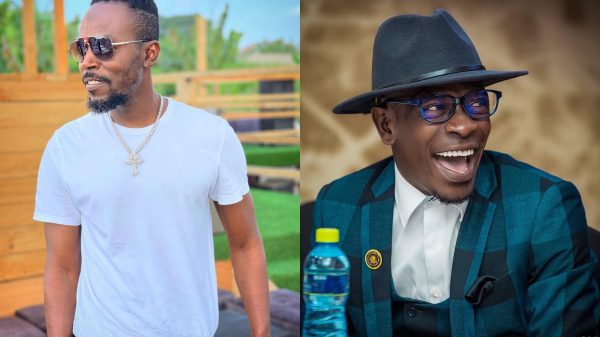 Shatta Wale Is Fooling Himself, Nigerians Are Above Us – Kwaw Kese Joins Beef 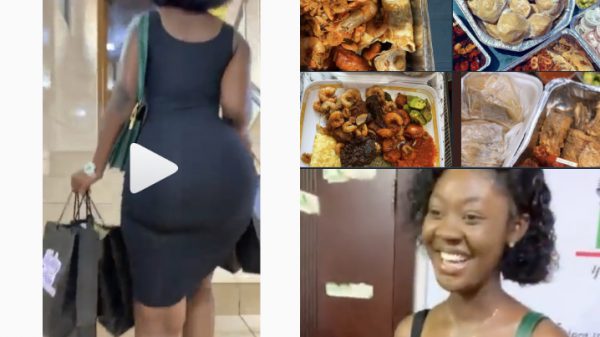 A young lady, nicknamed Kenkey Seller, is currently the trend on social media after a video of her flaunting her body selling Ga Kenkey...