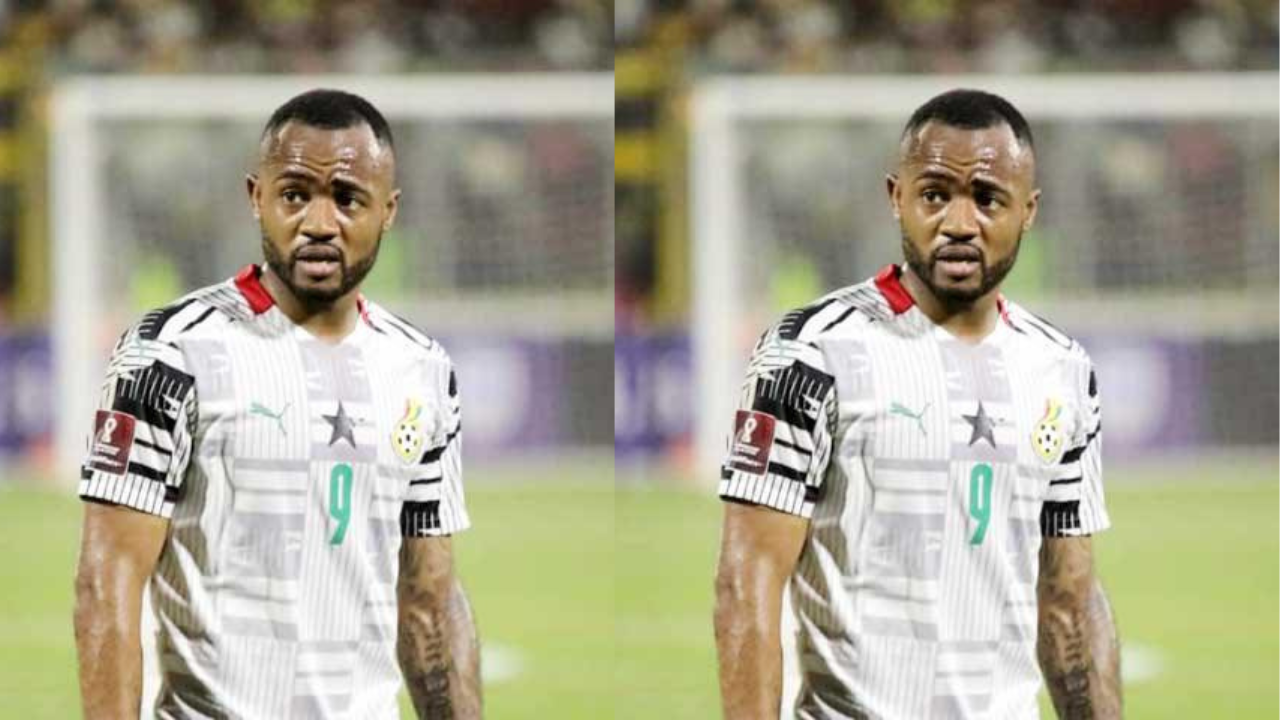 Jordan Ayew is a very sluggish and gauche footballer who shouldn’t be permitted to be near the Black Stars team ever again, as indicated by the majority of enraged Ghanaians.

Many football fans have said that Bukari and Jordan Ayew, who assisted Ghana’s opening goal, is the main reason for our demise, particularly the latter.

Jordan Ayew dropped the ball twice in vital areas, leading to Portugal scoring two goals quickly after the substitutions were made.

Take a look at some of the remarks made by Ghanaians who are adamant that Jordan Ayew is solely to blame for the two additional goals Portugal scored.

Victoria Harriet Owusu – This guy seriously he doesn’t know how to play oooo. I don’t know why they trust him like dar. The fact that he’s Abede Pele son doesn’t mean football blood runs through his veins. Dede Ayew actually had dar blood tho. I don’t know wat they see in him

Lewa Bk – Absolute bad luck to our national team. Even from the cameras you could see Dede Ayew was pretty angry at his brother for the goal he conceded from his mistake. This should be his final calling to the team!!

Kelvin Nabila – I don’t know why Addo had to bring Jordan in, that changes wasn’t necessary, but hey, the guys did well, better luck in the next game.

Mercy Raissa – Dis Jordan he be curse to Ghana football

Ghanaians have already voiced their discontent with Jordan Ayew’s selection for the national squad.

“He always displays less dedication when he plays for his country as if we begged and coerced him to do so,” they said.