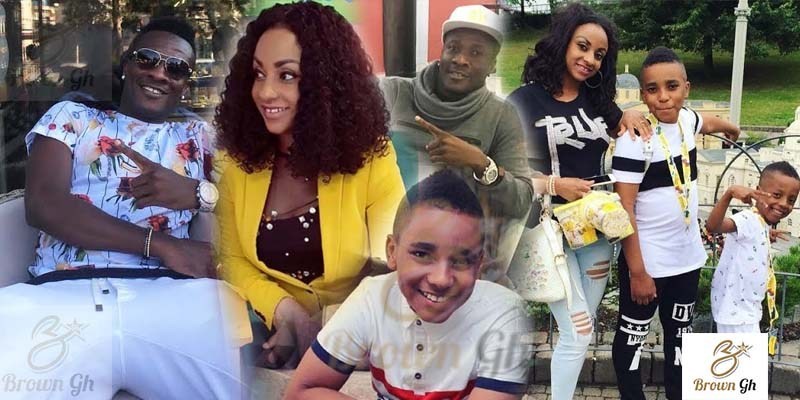 Gifty Gyan – wife of the Black Stars’ captain Asamoah Gyan has finally commented on the supposed brouhaha going on in their marriage.

The beautiful mistress seems to have forgiven Asamoah Gyan for the unfortunate public embarrassment melted down on her.

“Forgive others, not because they deserved forgiveness but because you deserve peace. #Happy new month ???” She captioned a photo on her gram page.

A few months ago the Black Stars captain accused his wife of marital infidelity and called for a DNA on their three children, doubting he is truly their biological father.

After conducting the DNA test at the Medilab at Ridge in Accra, Asamoah Gyan was confirmed as the biological father of the kids, making nonsense of the accusations the player poured on his wife.

Due to privacy settings on Mrs. Gifty Gyan, we only could get a snapshot of the post. Check it out below: