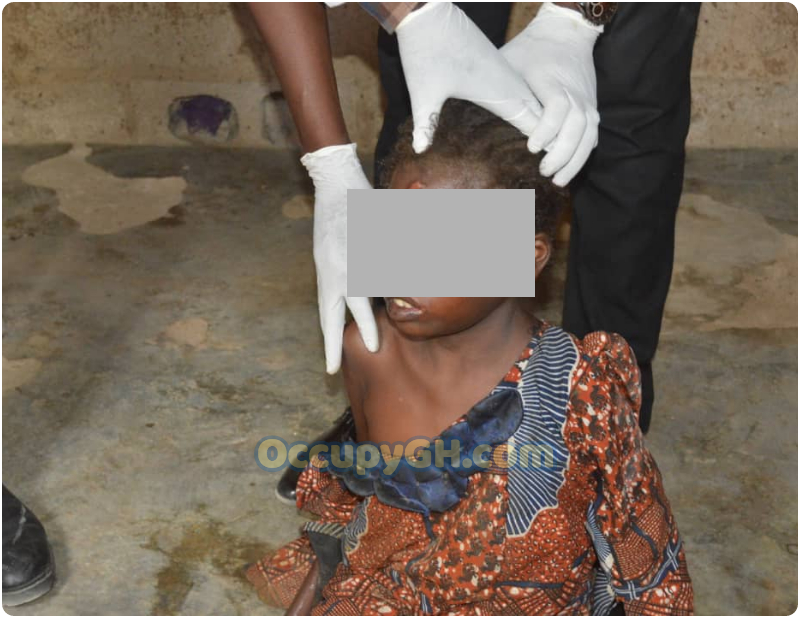 A little girl has been rescued after three (3) teenage boys suspected to be Yahoo Boys tried to cut her head for money rituals.

The incident happened on Sunday, February 13, at Macult road in Okpaka, Delta State.

It was gathered that the victim was returning from where she went to buy shawama when the boys attacked her.

While they attempted to butcher the girl, a vehicle drove towards their direction and flashed it’s light on the suspects prompting them to flee into the bush leaving the victim with several cuts in the pool of her blood.

The driver immediately rushed the victim to one FAB clinic where she is currently receiving treatment.

In this article:Crime, Featured, Nigeria