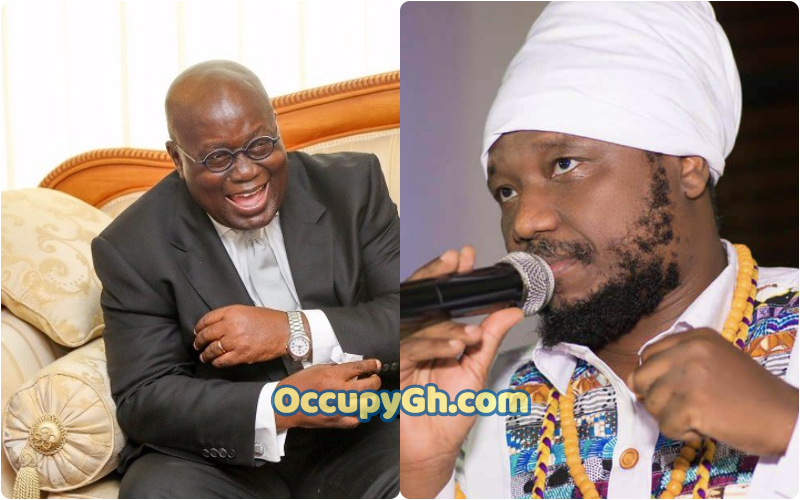 Ghanaian radio personality Blakk Rasta has asserted that the president of Ghana Nana Akufo-Addo does not know what an iPad is.

“Give an iPad to Nana Addo and he will think it is a TV.”, Blakk Rasta noted on his radio show on Zylofon FM.

Blakk’s assertion was to as he was reacting to news of someone stealing South Africa President Cyril Ramaphosa’s iPad.

He also jabbed National Security head Kan Dapaah as he cites a scandal of when he went unclad with his iPhone and a lady some few months back:

“Kan Dapaah does not know what an iPad is…”

“Next time you’re voting for a president, give him an iPad let him show us he can use it, if he cannot use it, put him in the museum… he shouldn’t be president.”