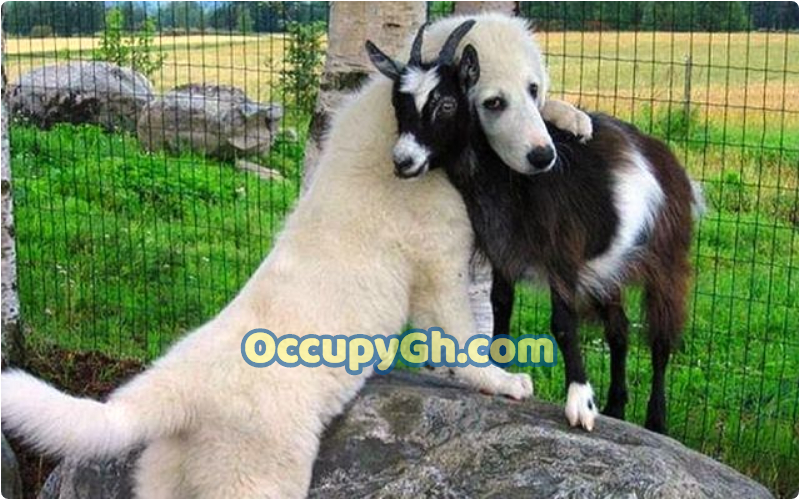 A town in the USA, Vermont, has elected a GOAT and a DOG as their major according to reports privy to OccupyGh.com.

According to the reports, this is not the first time the said town has elected an animal as their major.

In 2018, a GOAT name Lincoln was elected as their major.

Nevertheless, the new details have it that the DOG elected is called Murfee.

Murfee was elected so the town can receive funds to renovate a 32-year-old playground.

The town has finally secured the needed funds due to their DOG and GOAT major and will soon commence the said project in May.

In this article:USA, Vermont, Viral